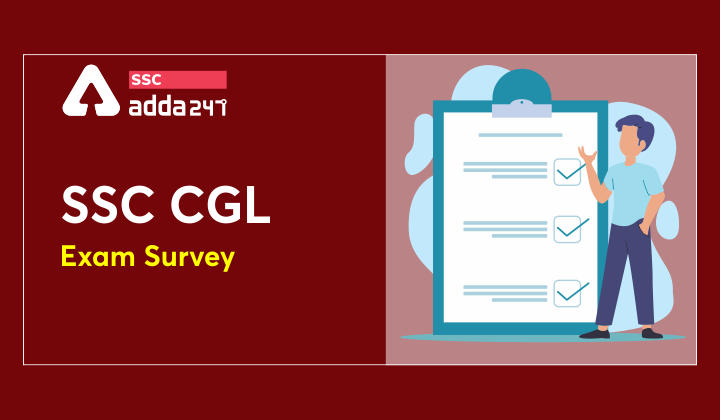 Staff Selection Commission conducts the SSC CGL examination for the recruitment in various posts in ministries, departments, and organizations of the Government of India. The exam is conducted all over the country for the recruitment of Grade “B” and “C” category posts in various Government Ministries, Departments, and Offices.SSC conducts the exam every year for recruitment. SSC CGL 2021 is a great opportunity for candidates to secure their future and career in reputed organizations under the central government. Every year thousands of vacancies are filled by SSC in Government departments.

• Assistants in Ministries/Departments, Attached and Subordinate office of the Govt. of India.

• Assistant Enforcement Officer in Directorate of Enforcement, Department of Revenue.

• Tax Assistant in CBDT and CBEC

• Compiler in Registrar General of India.

Staff Selection Commission conducted the SSC CGL Tier I 2021 examination from 13th August 2021 to 24th August 2021 all over the country. The exam was conducted in three shifts with different timings. The SSC CGL exam is held in 4 stages referred to as Tiers. The first two stages are online,3rd and 4th stages are offline. Candidates need to qualify for each stage of the examination for the next one.

Number of Candidates in Each Shift

The total number of vacancies released by the Staff Selection Commission for the recruitment of 2021 is 7035 vacancies in  Grade B and C in various Government Ministries and Departments. The exam is conducted in 3 shifts as tabulated below. According to our survey of 500+ candidates, there are more candidates was appeared in the 1st shift of examination as shown below image.38.3 % of candidates i.e. out of 504,193 candidates appeared for the 1st shift of examination and remaining for the 2nd and 3rd shift.

According to the survey of 500+ responses, the level of examination is differentiated into three categories as shown in the below image. Only 6% of candidates concluded that the exam was easy remaining 66.5% and 27.6% of candidates found the examination moderate and difficult respectively. 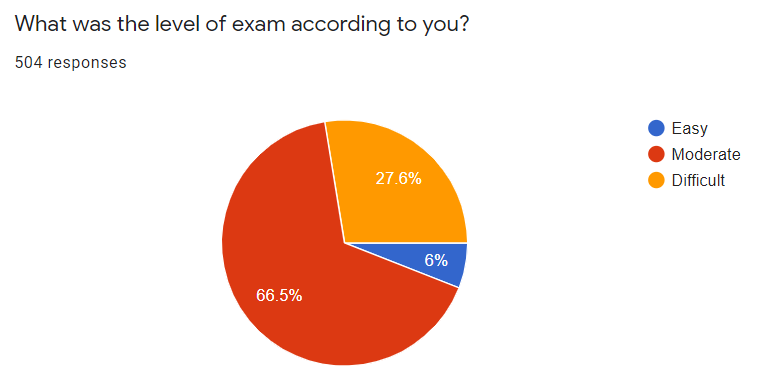 How To Prepare For SSC CGL Tier II Exam? 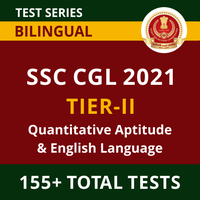