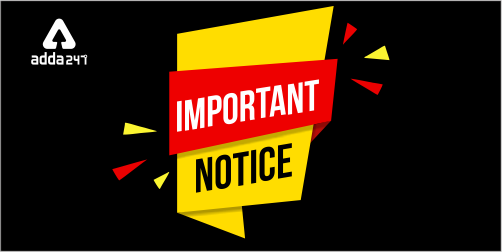 SSC CGL 2017 final result was declared by the Commission on 15th November 2019. The list of candidates selected for the appointment to various posts was released where a total of 8120 candidates were provisionally recommended for appointment. The department-wise list was uploaded as per the preference given by the selected candidates.

Now, in a notice released, 96 candidates have been nominated by the Staff Selection Commission for appointment as Inspector in the Department of Posts through SSC Combined Graduate Level Examination, 2017.

As per the provisions stated in the Notice of Examination, allocation of posts to eligible candidates has been made on the basis of merit-cum preference of posts given by the candidates at the time of Document Verification. The category-wise breakup of the number of candidates finally selected is as given in the below table: 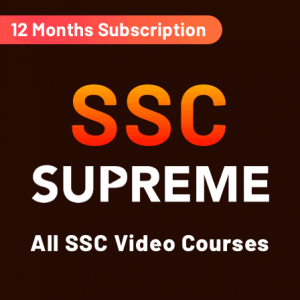 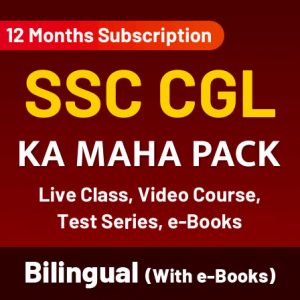