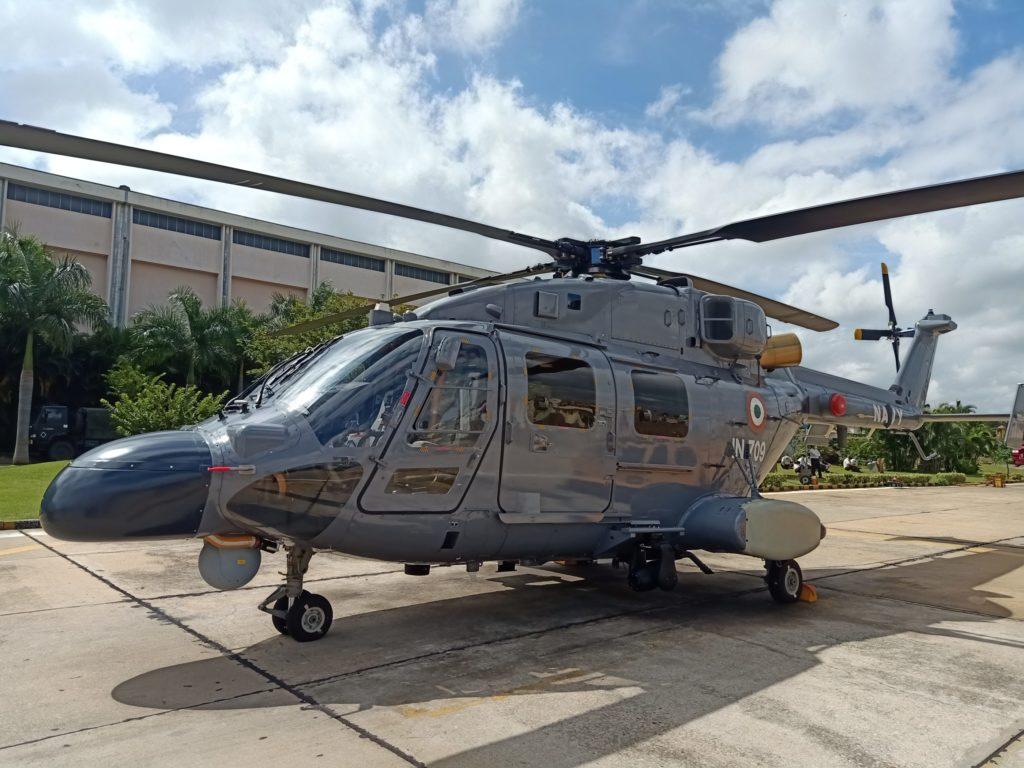 Hindustan Aeronautics Limited (HAL) has developed the Advanced Light Helicopter, a twin engine utility aircraft, domestically. The helicopter made its first flight in 1992, but due to a number of factors—including the Indian Army’s request for design modifications, financial constraints, and sanctions imposed on India after the 1998 Pokhran-II nuclear tests—its development took longer than expected.