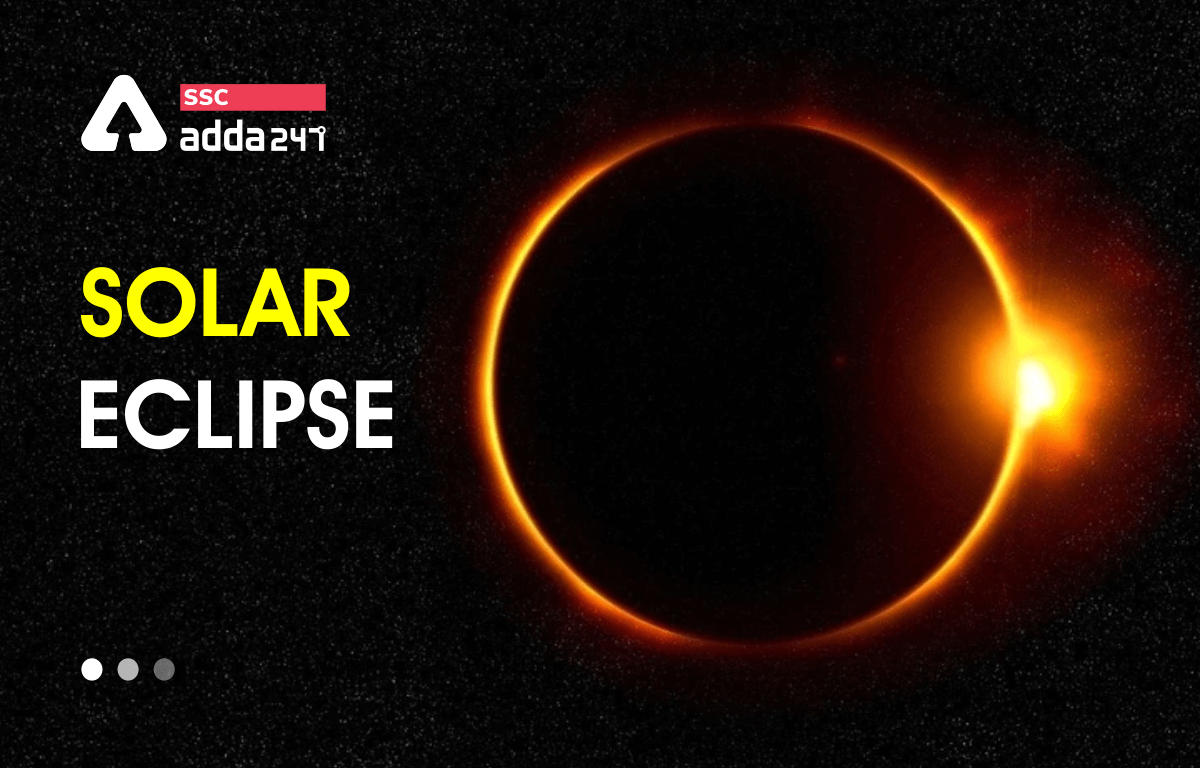 Solar Eclipse 2022: The first eclipse of the year will be visible in several parts of the world on April 30, 2022. A solar eclipse is a phenomenon in which the moon passes in between the Sun and Earth, casting a shadow on earth that can either be fully or partially blocking the sun’s light in some areas. This partial solar eclipse is visible from southern South America, parts of Antarctica, and over the Pacific and Atlantic Oceans. As per the data released by NASA, there is another occurrence of a celestial event taking place known as the Black Moon. The Black Moon is an episode that will block the sunlight for some time during the day.

But people residing outside India can view this phenomenon at 02:45 pm EDT with the maximum happening at 04:41 pm EDT. It will end around 06:37 pm EDT.

WHAT IS A PARTIAL SOLAR ECLIPSE?

The occurrence of the moon between the sun and the earth casting a shadow on Earth by partially blocking the sun’s light in some areas is known as the Solar eclipse.

During a partial solar eclipse, the Moon, the Sun and Earth don’t align in a perfectly straight line, and the Moon casts only the outer part of its shadow, the penumbra, on Earth. From our perspective, this looks like the Moon has taken a bite out of the Sun.

HOW TO WATCH THE PARTIAL SOLAR ECLIPSE ONLINE?

This Sola Eclipse won’t be visible in India, but people can watch the online streaming on the orthographic map by NASA, an interactive Google map, and NASA animation.

WHERE IS THE SOLAR ECLIPSE VISIBLE?

The places from which the solar eclipse is visible include parts of the Southern Hemisphere and people residing in South America, Chile, Uruguay, southwestern Bolivia, Peru, particular regions of southwestern Brazil and Argentina will also witness this phenomenon. NASA has also confirmed the visibility from the South Pacific ocean and the southern ocean regions.

There are 3 distinct stages of a partial solar eclipse: