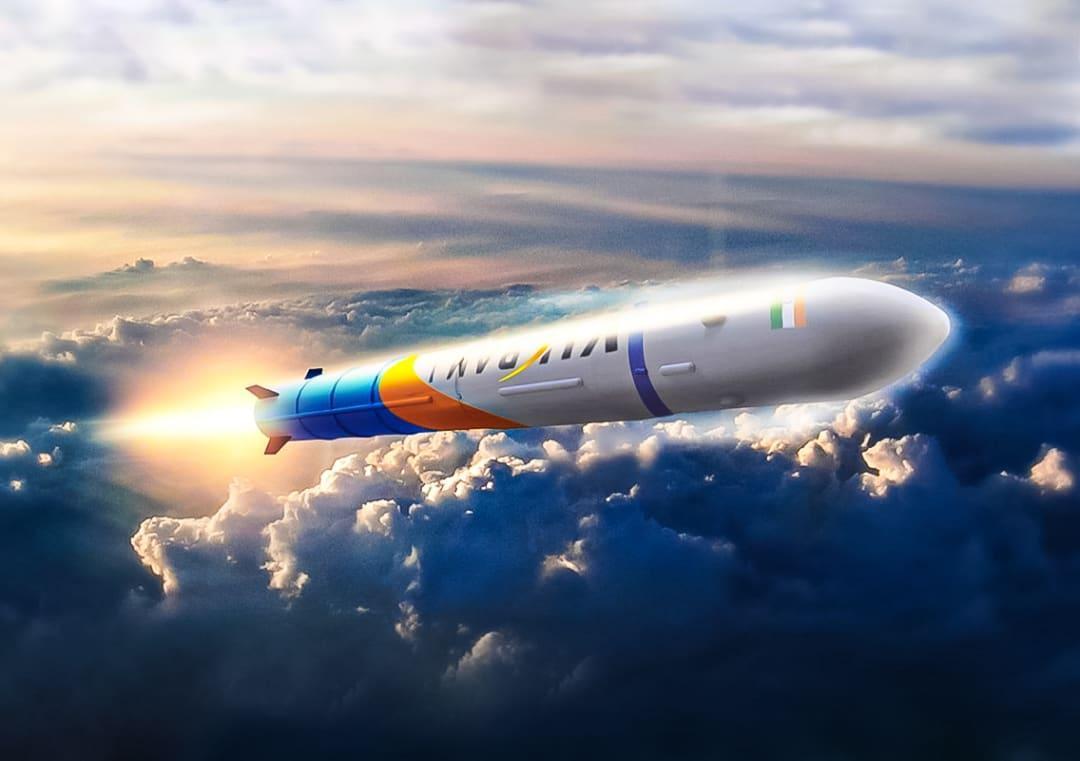 Skyroot Aerospace is preparing to launch at least two rockets each month by the end of 2025 and is also working on reusable rocket engines after successfully launching India’s first private rocket. Typically, orbital rockets are used to launch satellites because they can reach low-Earth orbits (LEOs) at altitudes of about 200 km.

● Low-Earth orbits (LEOs) at altitudes of about 200 km helps the rocket achieve “escape velocity,” after which the booster separates from the main rocket, re-enters the atmosphere, and uses small motors to land.
● The engine or the booster can be recycled for several missions, saving money for the provider of rocket launch services. Only Elon Musk’s SpaceX company has been able to accomplish this.
● SpaceX launched a private satellite into orbit in 2008, its first orbital commercial spaceflight.
● After 14 years and more than $10 billion in investment, the corporation now conducts 56 successful launch missions as of November 20th, averaging more than five launches each month.

Skyroot Aerospace: In which year does the organisation founded?

● Skyroot Aerospace, in contrast, was founded in 2018. Four years in the planning, the inaugural launch of Skyroot Aerospace took place on November 18 from the Satish Dhawan Space Centre in Sriharikota, which is under the maintenance of the Indian Space Research Organization (Isro).
● Before plunging back into the Bay of Bengal after a six-minute mission, Skyroot’s Vikram-S rocket, which had 3D-printed engines and was wholly designed and manufactured in India, reached a peak height of 89.5 kilometres, exceeding the 80 kilometres it was intended to reach. The rocket was ineffective.

Skyroot Aerospace: Total round of Funding

● In two investment rounds, Skyroot Aerospace has raised $68 million. A Series A investment round headed by Singapore’s sovereign fund, GIC, raised $51 million in the most recent round in September.
● The pricing issue, according to experts, would be crucial for domestic space businesses to succeed in the long run.

Isro does not publicly state how much it costs to deploy payloads, but the space agency is said to charge between $10,000 and $15,000 per kilogramme for launch services using its Polar Satellite Launch Vehicle (PSLV), which is now India’s most popular satellite launcher. The cost for clients to use Skyroot’s future rockets to launch satellites was not made public.