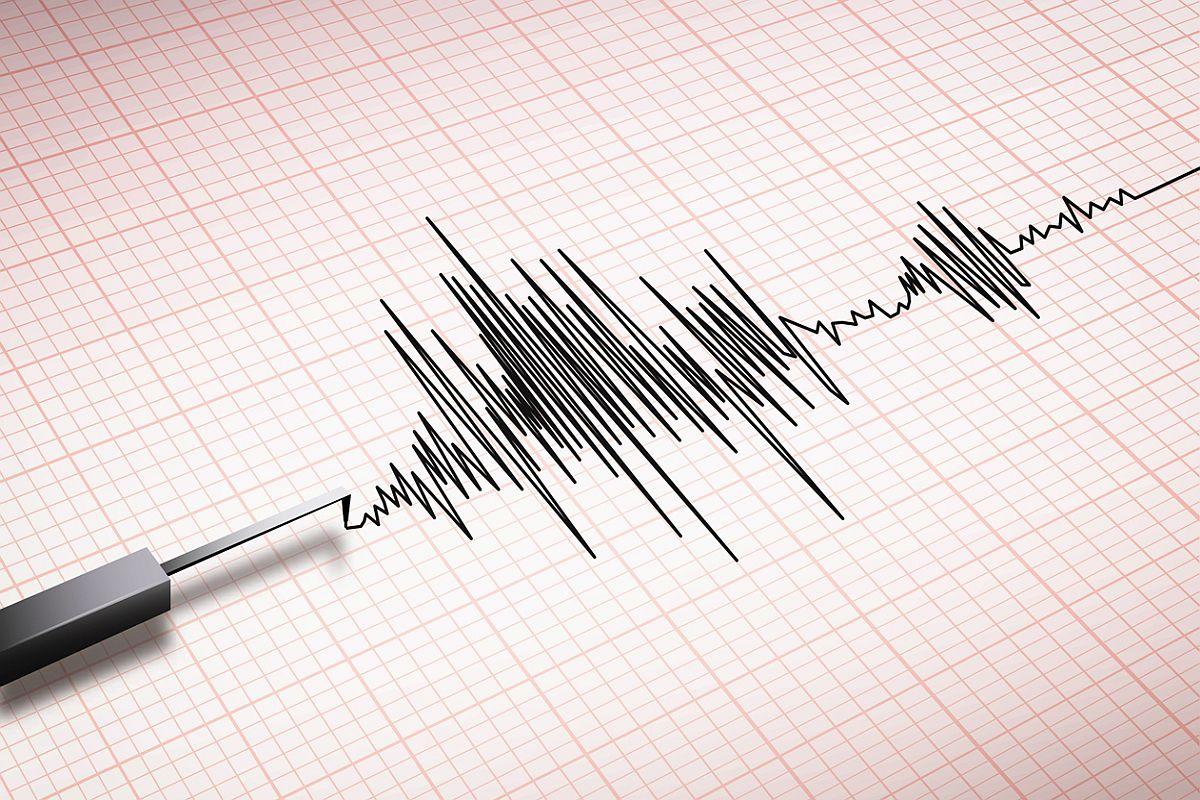 6.3-magnitude earthquake strikes Nepal: At least six persons were killed in a house collapse on Wednesday in the Doti area of Nepal as a result of an earthquake with a value of 6.3 on the Richter scale. Parts of the Delhi-NCR region felt the tremors as well. At least six deaths and five injuries were reported by Kalpana Shrestha, the chief district officer of Doti.

Numerous regions of North India, including Uttar Pradesh and Uttarakhand, also experienced powerful earthquakes. But so far, there have been no reports of casualties, injuries, or property damage.