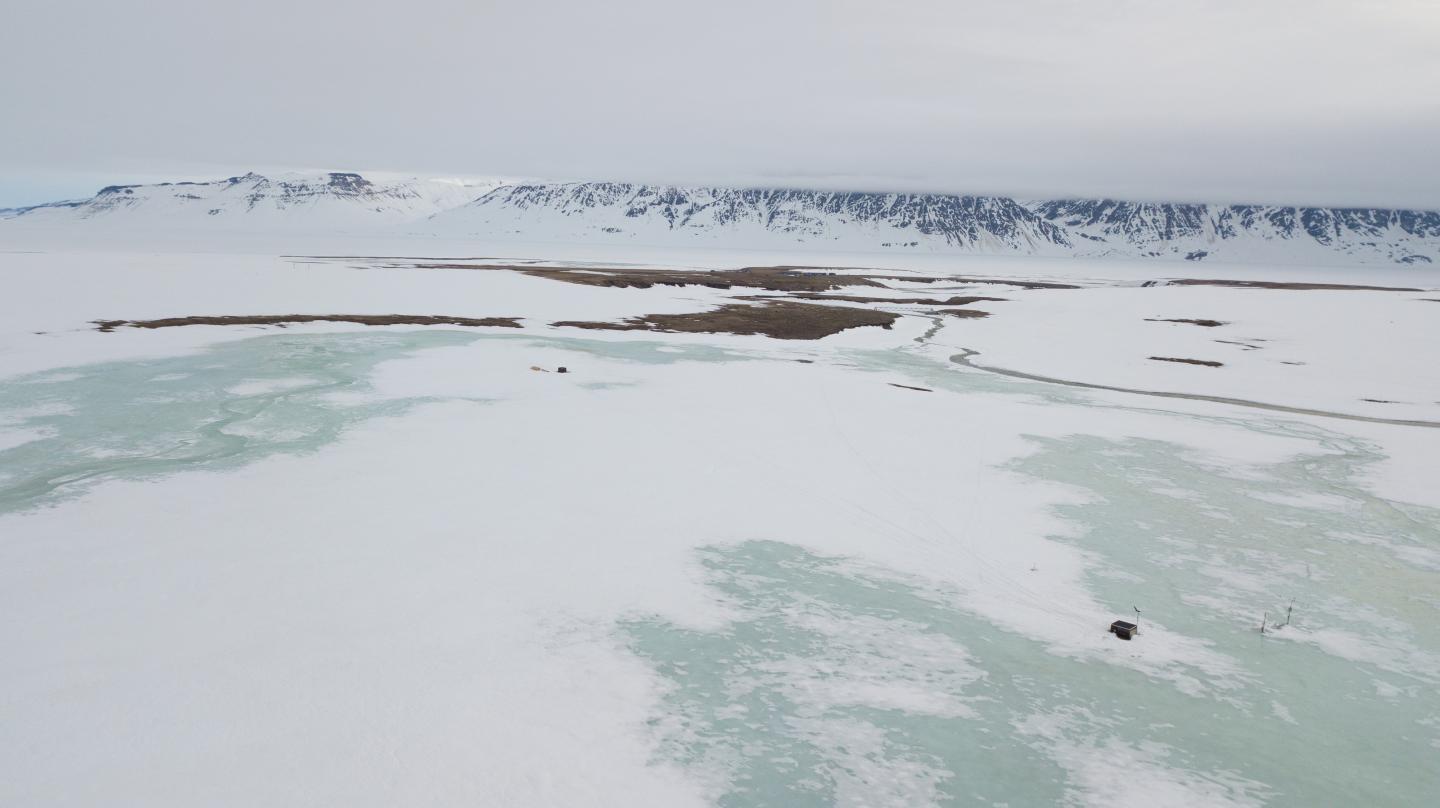 Siberian Snowfall Growing: Over the past few decades, some regions of northern Eurasia have seen a rise in snowfall, which is an interesting conundrum considering that rising air temperatures are already melting glaciers and the polar ice caps. This is in spite of glaciers and polar ice melting due to the high air temperature, two are related phenomena.

● Sea ice retreat and evaporation in the Arctic Ocean have risen due to global warming. Siberia’s increased snow cover could be caused by the effects of climate change on the Arctic Ocean.
● More moisture is deposited in the Arctic atmosphere due to increased evaporation, which travels to Siberia. According to the study, these occurrences significantly increased from autumn to the beginning of winter between 1981 and 2019.
● Over the past 43 years, the Arctic has warmed nearly four times more quickly than the rest of the world.
● Scientists have cautioned that the effects are already being felt in mid-latitudes, where they may increase the likelihood of extreme weather occurrences.
● Around 1995, this movement started to gain traction. The model also identified another feature: Strong cyclonic occurrences were associated with strong Arctic Ocean evaporation and Siberian snowfall.

Arctic Ocean gets warmer: Key findings of the study

● The results suggested that these meteorological phenomena transfer exceptionally high amounts of moisture into Siberia.
● In a previous study, Sato and his colleagues discovered that greater snow cover across western Russia enhanced the danger of summer heat waves in Europe and Northeast Asia.
● In order to determine the amount of water vapour that evaporation from the Arctic Ocean contributed to the unusually heavy snowfall in western Russia, scientists employed a computer modelling technique.
● This computer modelling method is based on the “Japanese 55-year reanalysis dataset,” which reanalyzed historical meteorological data collected worldwide over the previous 55 years.
● Sea ice retreat and evaporation in the Arctic Ocean have risen due to global warming. The increase in moisture in the Arctic atmosphere, which moves towards Siberia, is caused by increased evaporation.
● The computer model demonstrated that the Arctic moisture passed over western Siberia.
● Particularly in August, there was a significant concentration of Arctic moisture in the area. The years when there is substantial moisture flowing southward correspond with these. After 1995, this movement gained more traction.
● Additionally, researchers discovered that cyclonic events are particularly bad for snowfall in Siberia and Arctic Ocean evaporation.
● From 1981 to 2019, these occurrences from late summer to early winter have greatly risen.
● Over the past forty years, the Arctic has warmed approximately four times more quickly than the rest of the world. In mid-latitudes, where extreme weather events occur more frequently, this has an impact.

Arctic Ocean gets warmer: Significance of the Study

This study can aid in improving forecasts for unusual weather phenomena like heat waves, which raise the possibility of wildfires. Summer heatwaves in Europe and Northeast Asia are now more likely as a result of increased snow cover in western Russia.