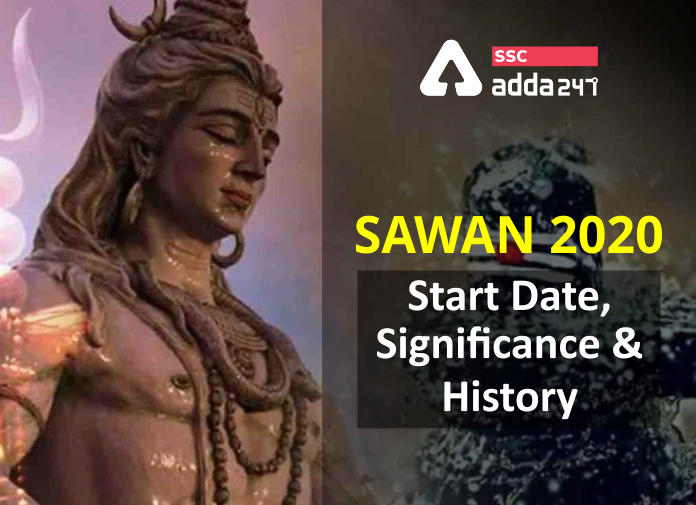 July 6 is marking the beginning of an auspicious Hindu month of Shravan or Sawan. Devotees from various regions observe fasting on Mondays of this month and offer their prayers to Lord Shiva. This year, the holy month will begin on 6th July and end on 3rd August, celebrated by festivals like Teej and Rakshabandhan in the northern part of India covering states such as Punjab, Haryana, Himachal Pradesh, Uttar Pradesh, Uttrakhand, Rajasthan etc. Devotees seek blessings from Lord Shiva by visiting the temple and offering milk, water, and bilva leaves to the Lord. Read below to know about the history and significance of the month of Sawan 2020.

According to the Hindu traditions, Shravan is the fifth month of the Hindu lunar calendar. This month is dedicated to Lord Shiva and Goddess Parvati. The history of this month traces back to Samudra Manthan or the churning of the milky ocean that took place during Shravan to obtain Amrit. During the churning, thirteen rubies emerged out of the ocean divided among Devas and Asuras. However, 14th time, the deadliest poison named Halahal emerged out of the ocean capable of destroying the universe and every living being.

As per legend, Lord Shiva drank the poison to save the world. Goddess Parvati stopped the poison from entering his body by holding Lord Shiva’s neck. As a result, his neck turned blue and he suffered pain and burns. Hence, his name “Neelkanth” came into existence. In order to reduce the effects of venom, devas offered water from the holy river of Ganges to Lord Shiva. All these events took place during the month of Shravan, therefore, this month is considered very auspicious.

Mondays are dedicated to Lord Shiva during Sawan. It is considered auspicious to wear Rudraksha during Shravan. Devotees follow rituals such as offering milk to Lord Shiva. It is believed that devotees who fast and offer prayers get showered with the blessings of Lord Shiva. It helps to get rid of all the negativities and evil in life.