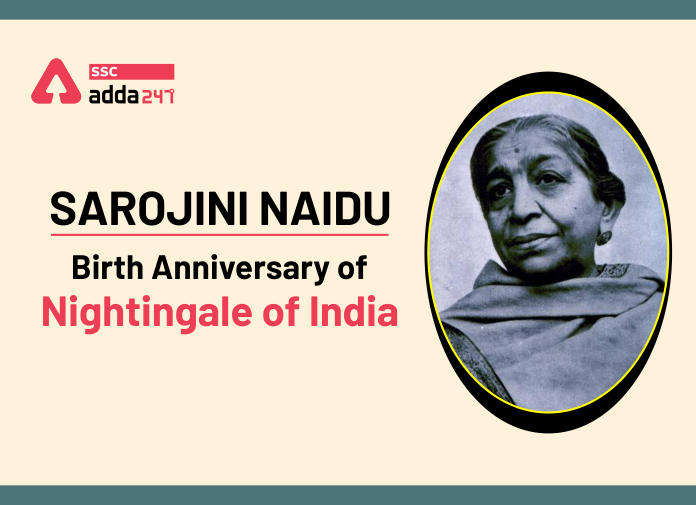 She was also a renowned poet and was famously known as Bharatiya Kokila (The Nightingale of India). Sarojini Naidu was a prominent figure during India’s Independence Movement and was greatly influenced by Mahatma Gandhi’s Swaraj ideology. On her 141st Birth Anniversary, we are providing few notable and interesting facts related to Sarojini Naidu