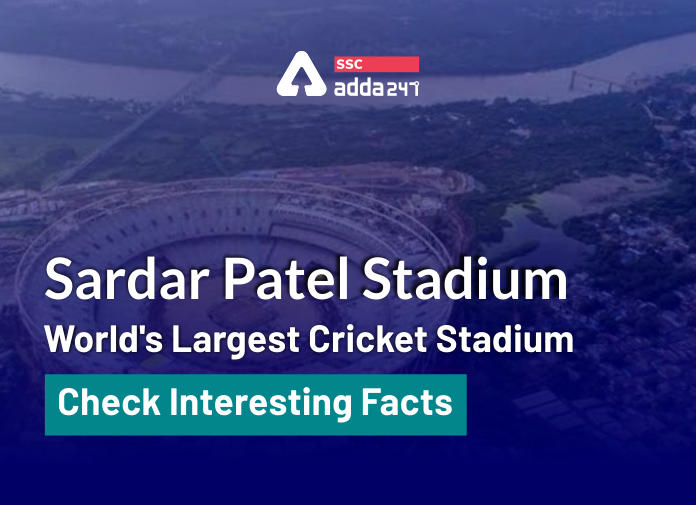 Motera Stadium: Sardar Patel Stadium also known as Motera Cricket stadium is set to become the largest cricket stadium in the world. This record is currently held by Melbourne Cricket Ground (MCG), Australia. The Sardar Patel Stadium will have a seating capacity of 1,10,000 people. The stadium is built at a cost of 100 million dollars (approx Rs. 700 crores). Apart from cricket stadium will also host other sports like football, boxing, basketball, hockey, squash, badminton, billiards, swimming and lawn tennis. Let’s have a look at some interesting facts related to this groundbreaking colossal stadium.

Below is the list of famous cricket ground around the world and their capacity.