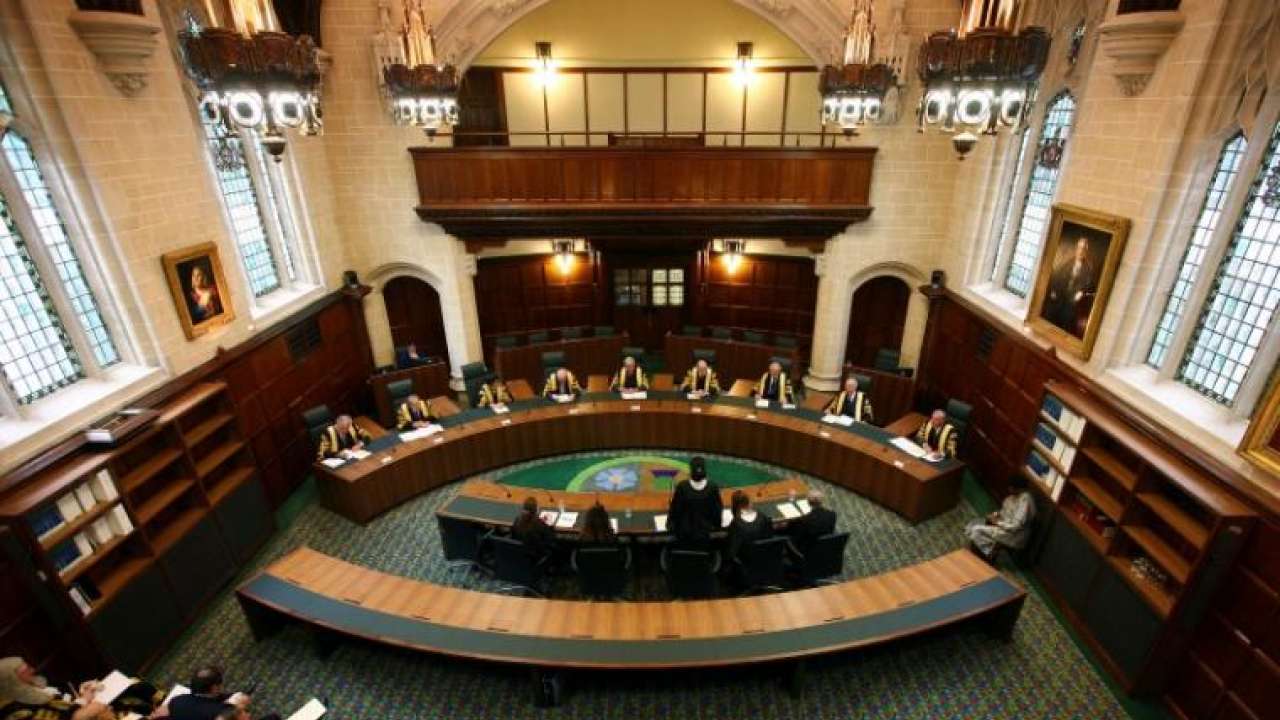 The investigation agency said that money was hidden in properties owned by several offshore companies with offices in the British Virgin Islands and Panama. Mr. Sanjay Bhandari is said to have possessed a Burj Khalifa apartment in Dubai and a flat in London throughout the check period. According to their claims, he had previously established Santech International FZC, Offset India Solutions FZC, and Petro Global Technologies Limited in the UAE. He also allegedly owned MVD Global/Vertex Management Holdings Limited, which is domiciled in Jersey.