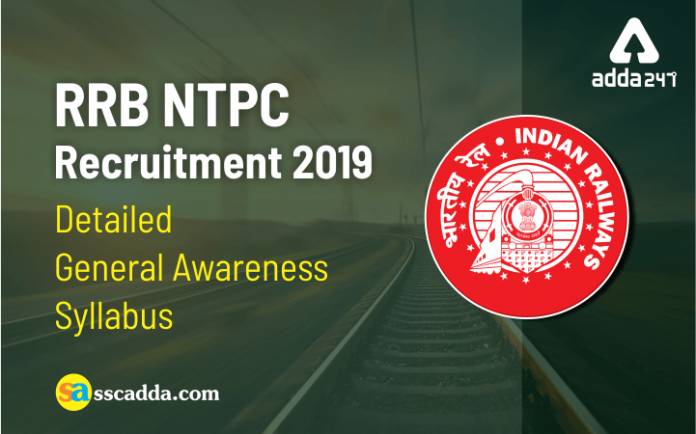 Railway Recruitment Board (RRB) is all set to receive applications for the recruitment of Non-Technical Popular Categories (NTPC) for 35,277 vacancies. The link to apply online was activated on 1st March 2019. A great opportunity is knocking at the door of all government job aspirants awaiting to be a railway employee. RRB NTPC has been one of the most popular career options for people with a non-technical background. Many of you must be curious to know the exam syllabus of General Awareness of the same. To get you an insight on the same, we are providing the exam syllabus of General Awareness Section as per our sources for this huge recruitment drive. Let’s take a look.

The 1st Stage CBT exam date is yet to be announced.

The recruitment process will involve the following stages of examination: 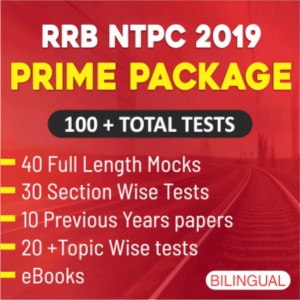 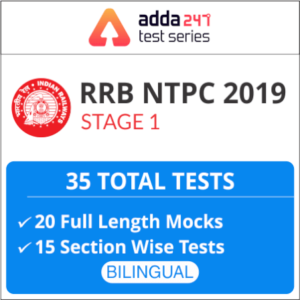 Approx 7 Lakh Government Posts Are Vacant : Recruitment To Be Completed In 2020