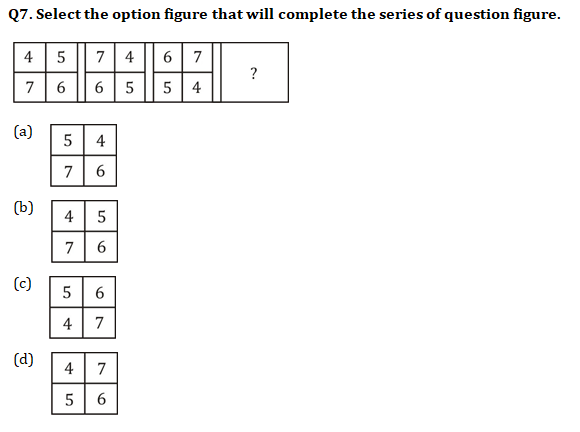 Q8. Direction : There are statement(s) which are followed by conclusion(s). Choose the conclusion which logically follows from the given statements
Statement: This book ‘Z’ is the only book which focuses its attention to the problem of poverty in India between 1950 to 1980.
Conclusion:
I. There was no question of poverty before 1950.
II. No other book deals with poverty in India during 1950 to 1980. 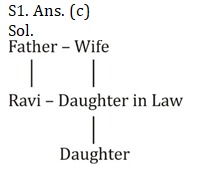 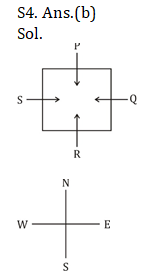