Skip to content
Dear aspirants,
As you all know, RRB NTPC Exam will be held in the month of November-December 2019. So we are here to help you with the Mathematics subject. We are providing daily quantitative aptitude quizzes, which will help you to score good marks in this section. We aim to provide the best study material to our readers with exam level questions to help them get used to the recent pattern. Attempt this quiz and check your preparation.

Directions(5-10): observe the graph and answer the question based on it 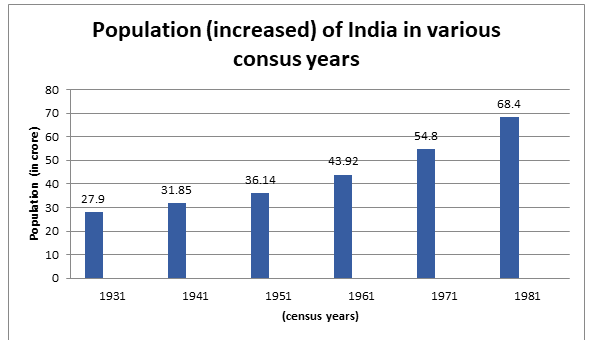 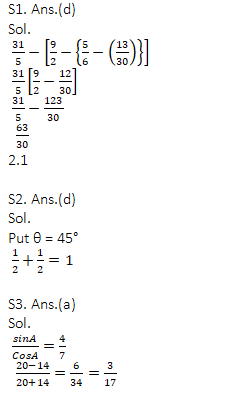 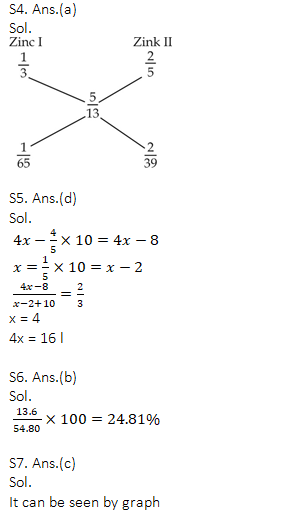 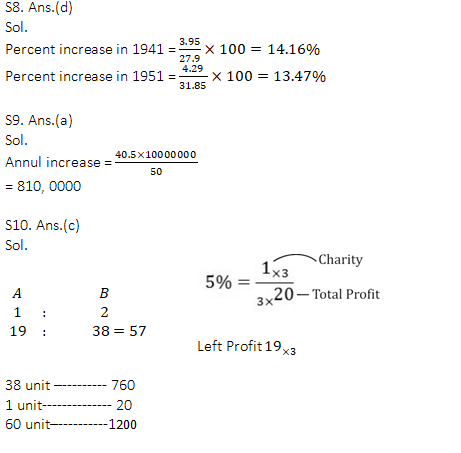