Q4.      Kishan and Pooja have total 68 candies. If Kishan has 26 candies more than Pooja, then ﬁnd the total number of candies Kishan have?

Q5.      Triangle ABC as shown in the figure has line XY parallel to the BC and the line BY is the bisector of angle XYC. Which of the following option is correct?

Q7.      Two numbers are more than the third number by 21.25% and 36% respectively. First number is what percentage of the second number? 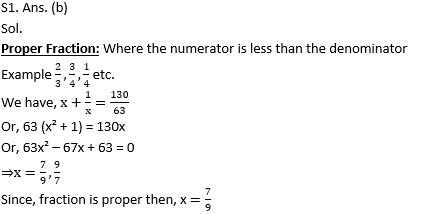 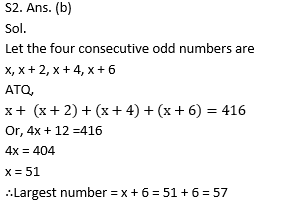 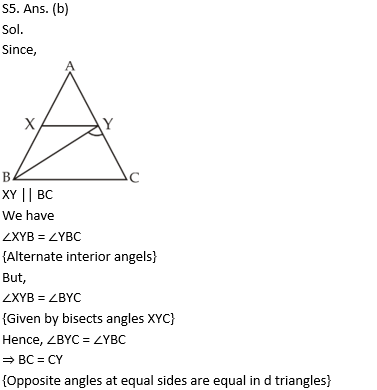 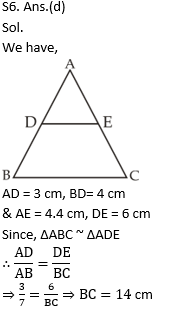 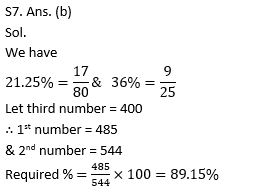 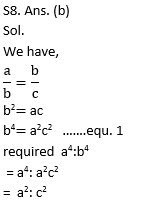