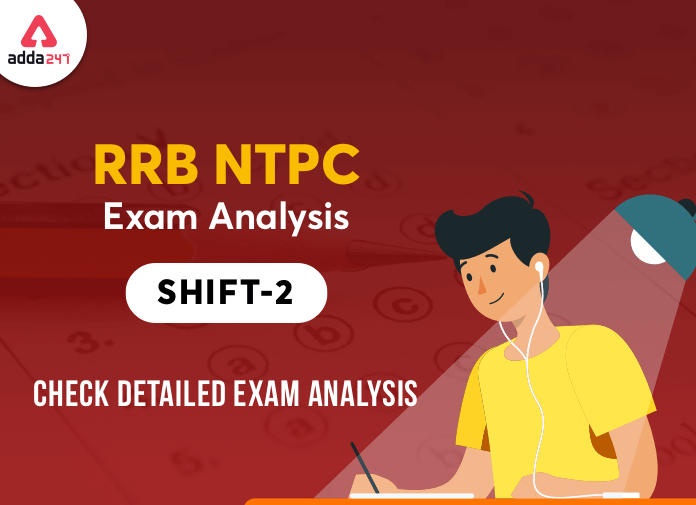 RRB NTPC EXAM Analysis 2020:  The RRB NTPC CBT 1 2020 exam conducted by the railway on 16th January in 2nd Shift is over. RRB NTPC Shift 2 Exam Analysis is a crucial aspect that aspirants look for after the exam. Many candidates are eyeing on the RRB NTPC exam analysis for Shift 2 as it provides an insight into the questions asked in the second shift of the exam. This post contains subject wise exam Analysis for RRB NTPC 2020 Shift 2 held on 16th january From 3:00 PM to 4:30 PM so that all other aspirants can get an overall and clear idea about exam pattern and difficulty level.

Here are we are giving you a detailed analysis for RRB NTPC Shift 2 Exam 2020. The exam consists of 3 sections i.e. mathematics. general awareness and general intelligence and reasoning.