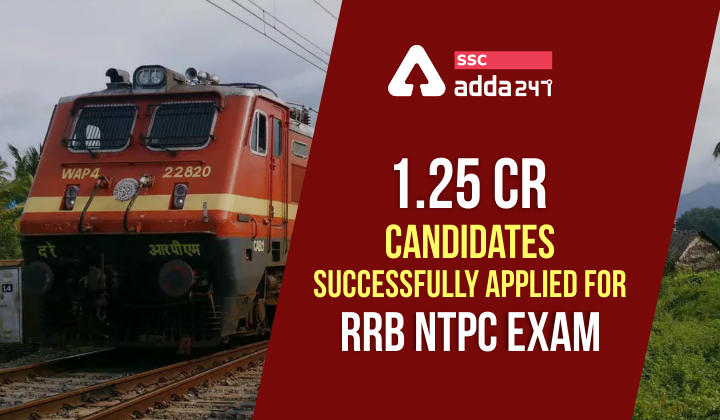 RRB NTPC 2021: Railway Recruitment Board conducts RRB  NTPC and other railway examinations giving candidates a golden opportunity to fulfill their dream of joining the prestigious Government Sector (Indian Railways) in India. RRB has released 35208 vacancies for recruiting graduates in Railways for various Non-Technical Popular Categories posts across the country. RRB NTPC CBT 1 has been conducted by Railways in 7 different phases for which a huge number of candidates have applied to appear in the examination. 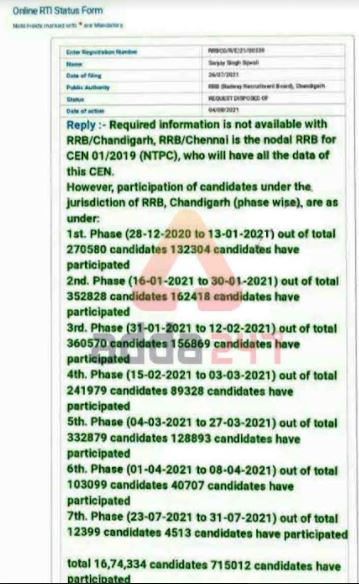 As per the summary of the valid application released by RRB,

A detailed summary of the valid applications has been released in PDF form by the RRB Chennai, The snip and the link of the official PDF have been provided below.