S1. Ans.(b)
Sol. For a fluid at rest, there can be no shear force (i.e. viscous force), The only forces acting on the free body are the normal pressure forces, exerted by the surrounding fluid on the plane surface and the weight of the element.

Q2. Surface tension is due to
(a) viscous forces
(b) cohesion
(c) adhesion
(d) the difference between adhesive and cohesive forces

S2. Ans.(b)
Sol. Surface tension is due to cohesion between liquid particles at the surface, where as capillarity is due to both cohesion and adhesion The property of cohesion enables a liquid to resist tensile stress, while adhesion enables it to stick to another body

Q5. A capillary tube is inserted in mercury kept in an open container.
Assertion (A): The mercury level inside the tube shall rise above the level of mercuryoutside.
Reason (R): The cohesive force between the molecules of mercury is greater than the adhesive
force between mercury and glass
(a) Both A and R are individually true and R is
the correct explanation of A
(b) Both A and R are individually true but R is
not the correct explanation of A
(c) A is true but R is false
(d) A is false but R is true

S5. Ans.(d)
Sol. The assertion is false but the reason is true because for mercury the cohesive force is greater than adhesive force. So there is a dip (not rise) in the capillary tube

Q7. Assertion (A): In general, viscosity in liquids increases and in gases it decreases with rise in temperature.
Reason (R): Viscosity is caused by intermolecular forces of cohesion and due to transfer of molecular momentum between fluid layers; of which in liquids the former and in gases the later contribute the major part towards viscosity.
(a) Both A and R are individually true and R is the correct explanation of A
(b) Both A and R are individually true but R is not the correct explanation of A
(c) A is true but R is false
(d) Ais false but R is true

Q8. Consider the following statements:
1 Viscosity
2. Surface tension
4. Vapour pressure
3. Capillarity
Which of the above properties can be attributed to the flow of jet of oil in an unbroken stream?
(a) 1only
(b) 2 only
(c) 1 and 3
(d) 2 and

S8. Ans.(a)
Sol. Viscosity is that property of a fluid by virtue of which it offers resistance to the movement of one layer of fluid over an adjacent layer. 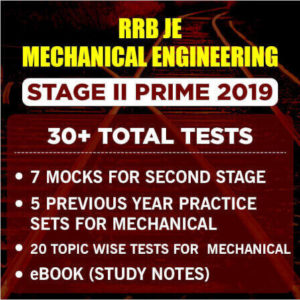 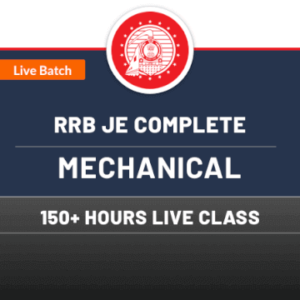