RRB JE Stage II exam is scheduled to be conducted from 28th August to 1st September 2019. The overall merit for the selection will be made on the basis of the marks scored in stage II, so candidates need to prepare thoroughly for the second stage. To help the aspirants, Adda247 has come up with a study plan in which we will provide you daily quizzes of all technical subjects. The below quiz will be helpful for the candidates who opted Electronics as the exam group in RRB JE stage II.

Q2. Schmitt trigger can be used as a
(a) flip-flop
(b) comparator
(c) square-wave generator
(d) all of the above

S 2. Ans.(d)
Sol. A Schmitt trigger is a comparator circuit with hysteresis implemented by applying positive feedback to the noninverting input of a comparator or differential amplifier. It is an active circuit which converts an analog input signal to a digital output signal.

Q3. What will be the value of i1 in the following circuit?

S 4. Ans.(b)
Sol. This is so because the power is suppressed by two thirds of the total. hence the power saving is 66%.

Q5. Zero-state response is also known as:
(a) Free response
(b) Forced response
(c) Natural response
(d) None of the mentioned

S 5. Ans.(b)
Sol. The zero-state response depends on the nature of the system and the input signal. Since this output is a response forced upon it by the input signal, it is also known as ‘Forced response’.

Q6. Which of the following expressions is correct?

Q7 . Laplace transform of sin at is

S 8. Ans.(a)
Sol. Since the current in the inductor and capacitor are 180 degrees out of phase of each other, the only current that flows in and out of the circuit is that of the resistor. In series circuits, current is the same through all components. At resonance, voltage across the resistor is in phase with the applied current.

Q9. In a control system the output of the controller is given to
(a) final control element
(b) amplifier
(c) comparator
(d) sensor

S 9. Ans.(a)
Sol. In control system the output of the controller is given to the final control element it may be the plant or any other controller which-ever is used in the control circuit.

S10. Ans.(d)
Sol. The on-off controller is discontinuous at the point when the system changes its state from on to off. 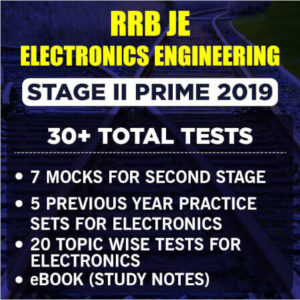 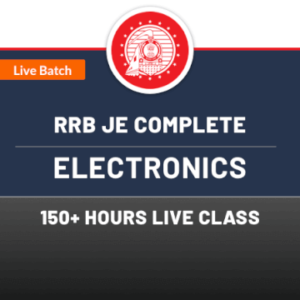