S1. Ans.(b)
Sol. The error is in for loop where 0 is used in place of Boolean value. Unlike C++, use of non boolean variables in place of bool is not allowed

Q2. Which of these is a super class of all errors and exceptions in the Java language?
(a)Final
(b)Throwable
(c)Catchable
(d)None of the above

S2.Ans.(b)
Sol. The java.lang.Throwable class is the superclass of all errors and exceptions in the Java language. Only objects that are instances of this class (or one of its subclasses) are thrown by the Java Virtual Machine or can be thrown by the Java throw statement.

Q3. Which of the following is used to compile, debug and execute java program?
(a) JDK
(b) JIT
(c) JVM
(d) JRE

S3.Ans.(a)
Sol. JDK stands for Java Development Kit. It’s a superset of JRE. The JDK includes the JRE plus command-line development tools such as compilers (javac) and debuggers (jdb) and others (jar, javadoc, etc) that are necessary or useful for developing applets and applications.

Q5. Which of the following algorithm gives the best performance, If the given input array is sorted or nearly sorted?
(a)Selection sort
(b)Bubble sort
(c)Insertion sort
(d)Merge sort

S5. Ans.(c)
Sol. Insertion sort is used when number of elements is small. It can also be useful when input array is almost sorted, only few elements are misplaced in complete big array. 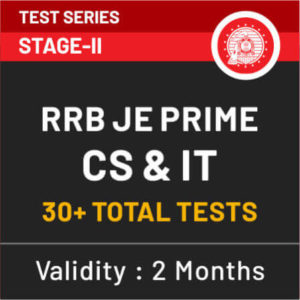 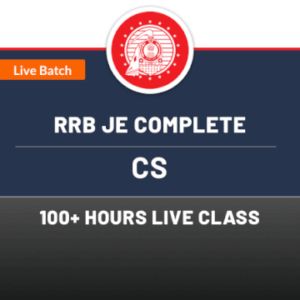