RRB JE Stage II exam is scheduled to be conducted from 28th August to 1st September 2019. The overall merit for the selection will be made on the basis of the marks scored in stage II, so candidates need to prepare thoroughly for the second stage. To help the aspirants, Adda247 has come up with a study plan in which we will provide you daily quizzes of all technical subjects. The below quiz will be helpful for the candidates who opted Civil as the exam group in RRB JE stage II.

Q1. The value, which allows the flow only in one direction, is a
(a) reflux valve
(b) sluice valve
(c) gate valve
(d) None of these

S1. Ans.(a)
Sol. Check values or Reflux valves: Check valves are sometimes called non-return valves because they prevent water to flow back in the opposite direction. They may be installed on the delivery side of the pumping set, so as to prevent the back flow of stored or pumped water, when the pump is stopped.

Q2. The valve, which is provided in the water distributing pipes at street corners and pipe junctions to control the flow in the distribution system, is
(a) an air valve
(b) a sluice valve
(c) a scour valve
(d) a reflux valve

S2. Ans.(a)
Sol. Sluice valves are used to regulate the flow of water through the pipes. They are usually placed at the summits.

Q3. Scour valves are provided
(a) at the street corners to control the flow
(b) at the dead ends to drain out the wastewater
(c) at every summit of the rising main
(d) at the foot of the rising main along the slope, to prevent back running of water

S3. Ans.(b)
Sol. In order to remove the entire water from within a pipe (after closing the supply), small gated off-takes are provided at low points. These valves are known as blow off valves or drain valves or scour valves. These valves, are necessary at low level points for completely emptying the pipe for inspection, repairs, etc.

S6. Ans.(a)
Sol. Phenolphthalein turns water into pink if pH is more than 8.3 At pH=8.3, it changes the water from pink to colourless.

Q8. Methemoglobinelmia is caused due to drinking of water having excess of
(a) fluorides
(b) iron
(c) hardness
(d) nitrates

S8. Ans.(d)
Sol. Methemoglobinemia or blue baby disease is caused due to nitrate concentration above 45 mg/l in water.

Q10. Presence of which one of the following in water is the major cause of depression, paralysis, blindness and/or birth defects?
(a) Cadmium
(b) Chromium
(c) Manganese
(d) Mercury 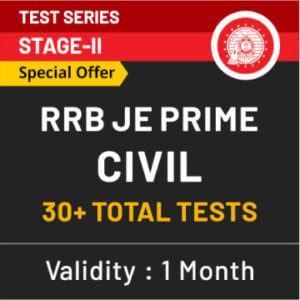 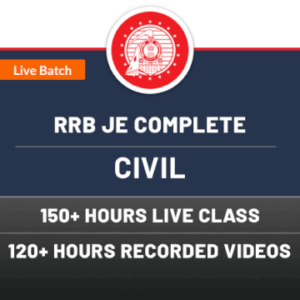