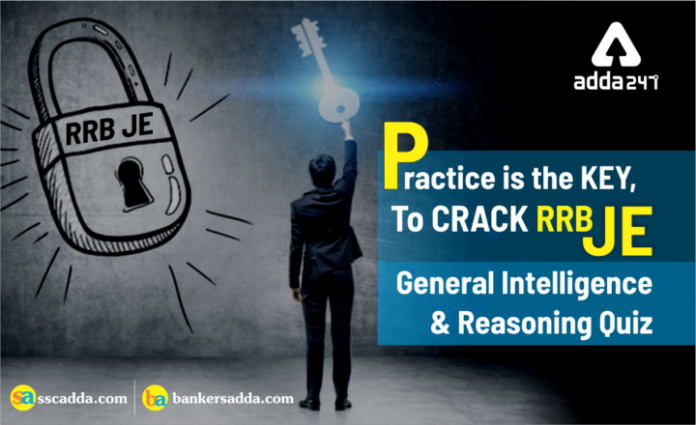 As you all know, RRB JE Exam will be held in the month of April/May 2019. We are providing daily learning quizzes, we aim to provide the best study materials to our students. Attempt this quiz and check your preparation.

Q1. In the following question, two statements are given each followed by two conclusions I and II. You have to consider the statements to be true even if they seem to be at variance from commonly known facts. You have to decide which of the given conclusions, if any, follows from the given statements.
Statement:
(I) All radios are electric goods.
(II) All table lamps are electric goods.
Conclusions:
(I) Some radios are table lamps.
(II) Some table lamps are radios.
(a) Conclusion I follows
(b) Conclusion II follows
(c) Neither I nor II follows
(d) Both I and II follows 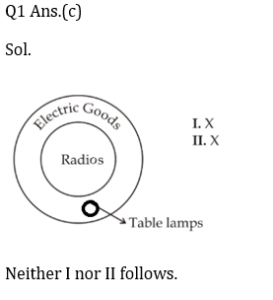 Q4. In a certain code language, “VENUS” is written as “TVOFW”. How is “FAMILY” written in that code language?
(a) ZMJNBG
(b) GBNJMZ
(c) EZLQKX
(d) XKHLZQ 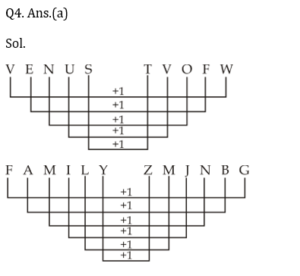 Q5. In the following question, select the missing number from the given series. 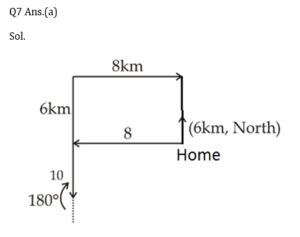 Q9. If a mirror is placed on the MN, then which of the answer figure is the right image of the given figure?

Q10. Identify the diagram that best represents the relationship among the given classes.
Graduates, Doctors, Professors 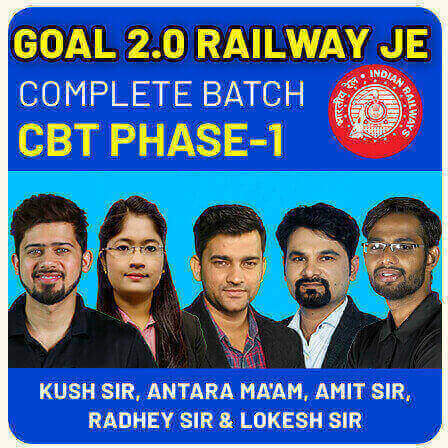 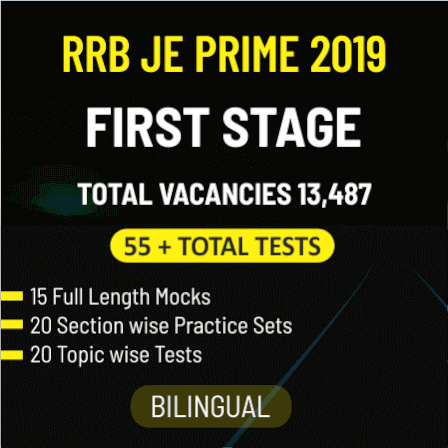 Reasoning Quiz For RRB NTPC : 17th January 2020 of Analogy and odd one out

Reasoning for SSC CHSL,CGL 17th January 2020 for Analogy and odd one out