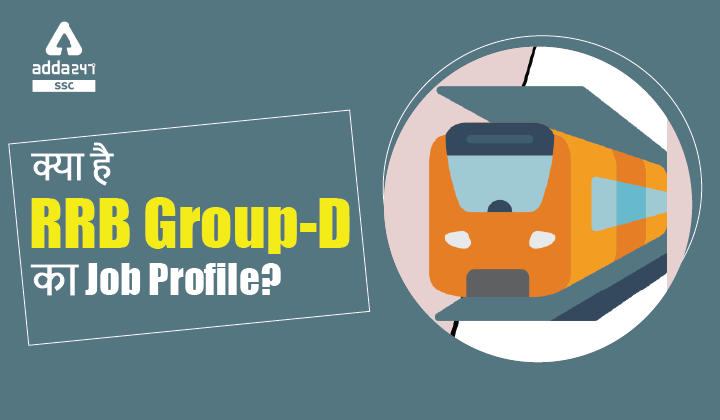 Railway  Recruitment Board conducts examination for the huge number of various vacancies in various department of Indian Railways. This is the golden opportunity for the candidates to grab and get a secure and safe government job.RRB Group D is one of that reputed recruitment published by the Railway department. This year also Railway RRB Group D Level 1 Recruitment 2021 will be held to recruit 1,03,769 vacancies for the posts of Track Maintainer Grade-IV, Helper/Assistant in various technical departments (Electrical, Mechanical, and S&T departments), Assistant Pointsman, Level-I posts in other departments of Indian Railways. RRB Group D exam dates will be soon released on the official website. To work with Indian Railways is a golden opportunity to fulfill their dream of joining the prestigious Government Sector (Indian Railways) in India.

Railway Group D is a basic railway job with the lowest pay. Candidates will work as track maintainers or assistants. Your work will involve the maintenance of tracks, railway coaches, departments, stores, etc. The work will depend on the post you get. If you are posted in Diesel locomotive, your work will involve taking care of the locomotives. The Job Profile of the candidates as per the RRB Group D Posts are mentioned in detail below:

Responsibilities: Maintenance of hospital and taking care of patients

Responsibilities: Help passengers at the railway station and to handle the loading & unloading of railway passengers and goods

Responsibilities: Maintenance and smooth functioning of Gates at railway crossings to ensure no delays of trains occur because of road traffic

Responsibilities: To check sections of tracks for faults to prevent accidents.

Q.What is the highest paid job of RRB Group D ?

Ans: The RRB Group D salary will be in Level 01 of the 7th CPC Pay Matrix with initial pay of Rs.18000/- plus other allowances admissible at that time.

Q.What is the in-hand salary of RRB Group D posts on the Indian Railway?