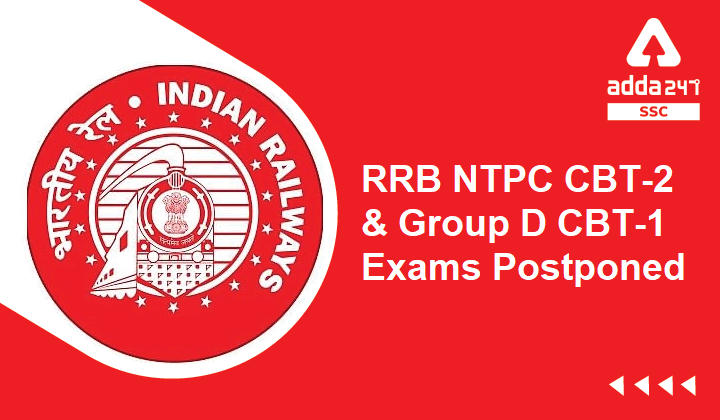 RRB CBT 2 Exam Postponed: Railway Recruitment Board has released an official notice on 26th January 2022. The board has decided this after the huge protests of candidates who applied for the recruitment notification released in 2019 for various departments in railways. Railway Recruitment Board is one the biggest Government organization which provided employment across the country for various age groups. The recruitment process conducted by railways is a long process as it releases a huge number of vacancies and the application forms are more than that. It is a long process as the exam is conducted in various stages. RRB has postponed RRB NTPC CBT 2  and RRC Group D examination which was scheduled to be conducted from 15th February 2022 to 19th February 2022 and 23rd February 2022 respectively. 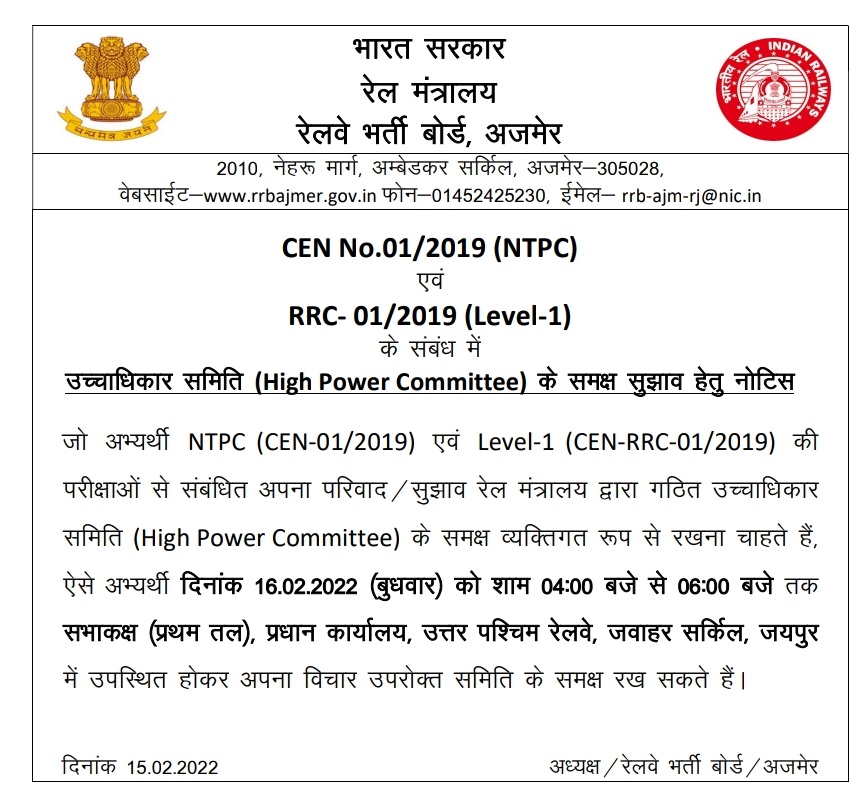 Why RRB exams are Postponed?

After the declaration of the result thousand of aspirants protested in Bihar against the alleged “inaccurate results” of the Railway Recruitment Board’s (RRB) NTPC 2019 exam. The candidates are protesting and claiming that the recruitment process allows candidates with higher qualifications to unfairly compete for vacancies or posts that are meant for those with lower qualifications. Many candidates argued that while one candidate could qualify from one region, the result list shows that one candidate has been declared qualified from two to three different regions. Railway has decided to postpone the examination after the candidates turn protests into violence. 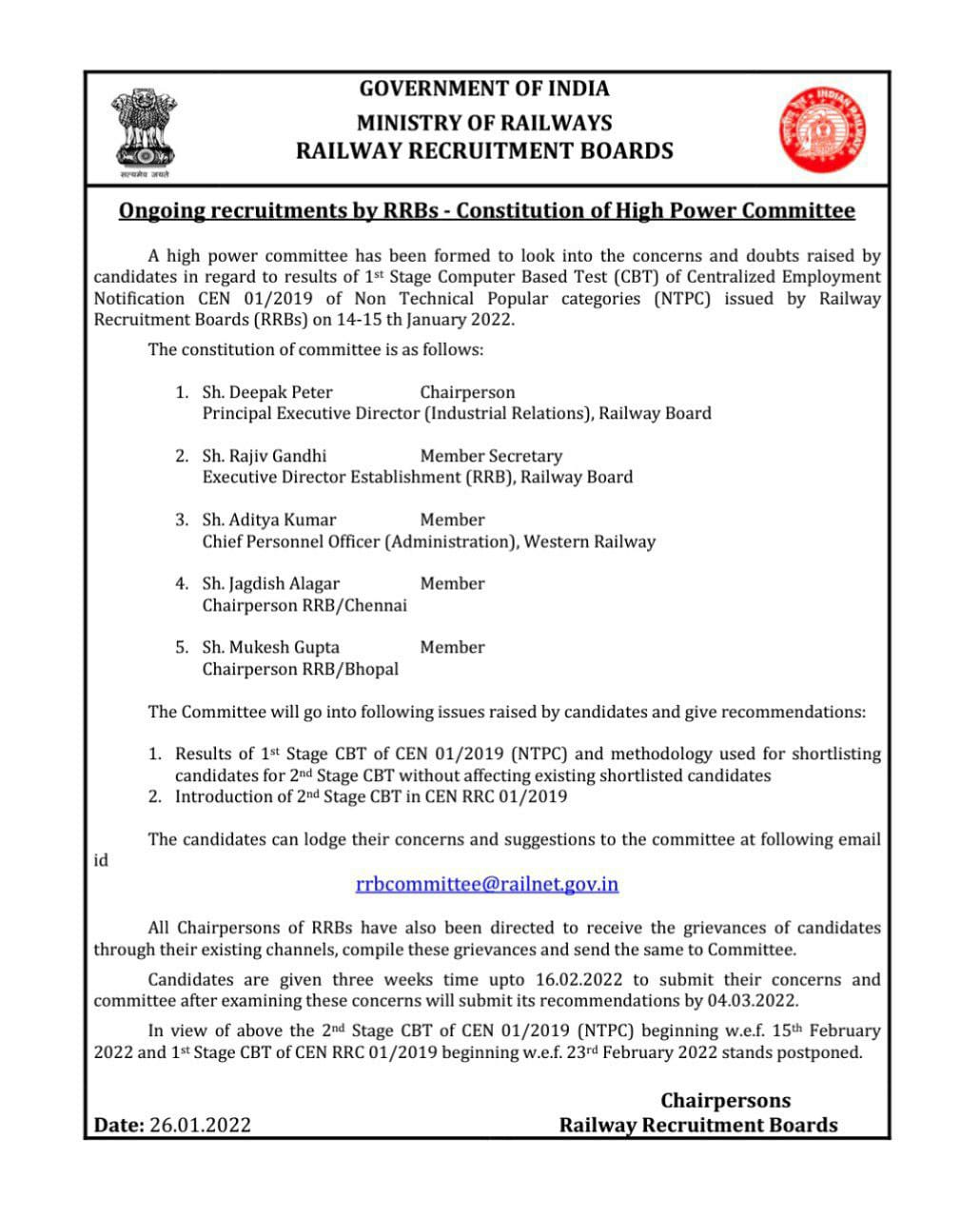 The below table contains the details regarding the RRB NTPC Recruitment 2021. Candidates must go through the details tabulated below. The commission will soon release the revised exam dates for CBT 2.

RRB Group D has released recruitment for a huge number of vacancies. Candidates must go through the overview provided below. The commission ha postponed the examination after the protest of candidates.

Railway Recruitment Board has released the exam dates for the RRB NTPC CBT 2 and RRB Group D which is now postponed till further notice. The examination has been postponed due to the protest of the candidates for the RRB NTPC CBT 1 result released on 15th January 2022. According to the railways they conduct the selection process in a very fair and transparent.  The Board will start to take action against aspirants indulging in unlawful activities. Candidates must wait till further notice is released by RRB regarding exam dates. 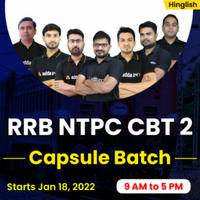 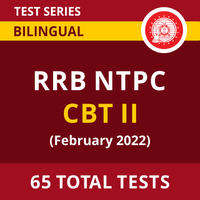