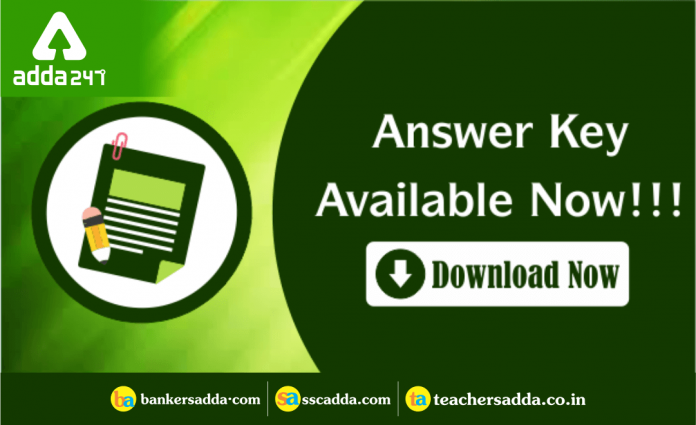 As we know the Railway ALP Exam 2018 was conducted by RRB from 21st to 23rd Jan 2019 with a re-exam on 8th February 2019. After scrutiny of the objections raised by the candidates from 18th-20th February 2019, the answer keys for all the questions of Part A and Part B were uploaded on the official site of RRB on 23 March 2019. The RRB ALP Final result was also released on 5 April 2019. The date for ALP Aptitude test was finalized on 16th April but it has been postponed now.

In a new notice released by the RRB, it has also declared that there were errors in a few questions of the answer key and hence the RRB has decided to check the correctness of the answer keys again. On the completion of the same, RRB will declare revised scores and answer keys of all the candidates. Below is the snippet of the official notice: 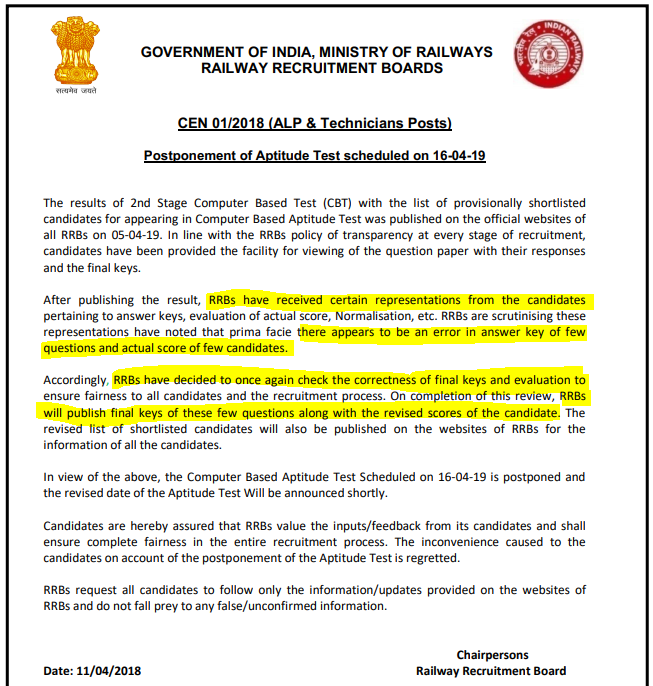 The final answer keys were released on 23 March. Below is the official notice of the same: 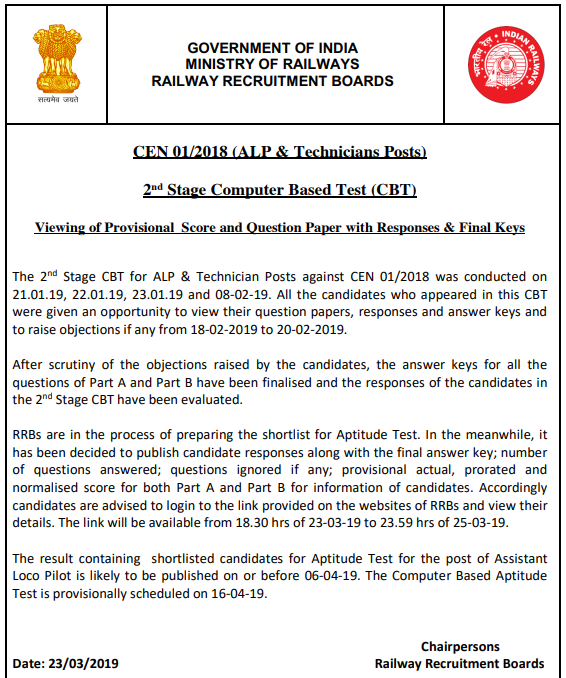