RPSC 2016 SI PET Result: The result for the Physical Efficiency Test (PET) of the 2016  Sub Inspector Combined Competitive Exam has been released by the Rajasthan Public Service Commission (RPSC). All the candidates who appeared for the exam can check the RPSC SI PET result on the Rajasthan Public Service Commission’s official Website: rpsc.rajasthan.gov.in. The roll no. of all the selected candidates have been provided in the notice released by the RPSC. A total of 1926 have cleared the cut-off and declared qualified for the RPSC SI. The official link to check the RPSC Result for SI has been provided in this post along with the official cut off marks as released by the commission.

The candidates who have cleared the Physical Efficiency Test are now eligible for the interview round. The eligible candidates need to fill the application form in order to appear for the interview and deliver the form to Rajasthan Public Service Commission (RPSC) before 20th January 2020. Candidates can check the details of the same in the PET result document.

In the result released by the RPSC, the cut off marks for the general post is 307.11. The cut off varies depending upon the candidate’s category and it can be checked from the image provided below or by logging inro RPSC’s official website. A total of 1926 students managed to clear the cut-off and these candidates will now appear for the interview round. 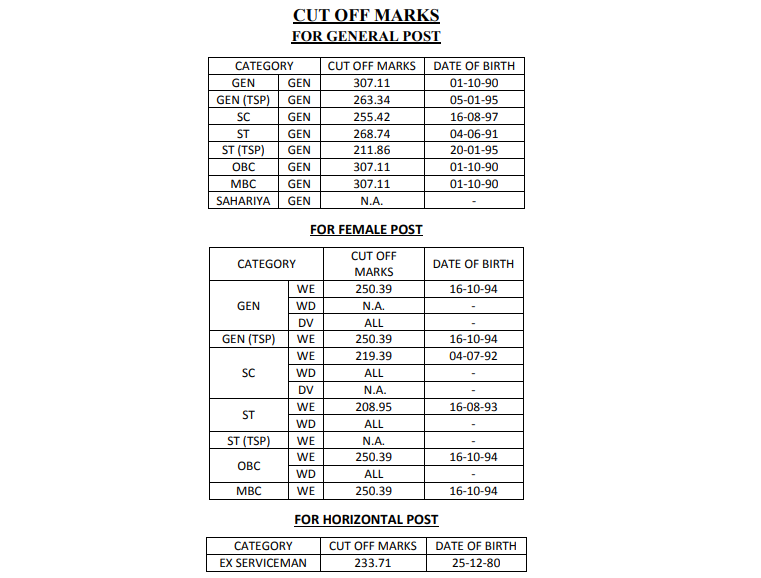 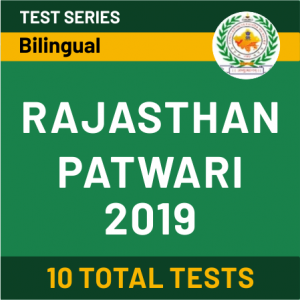