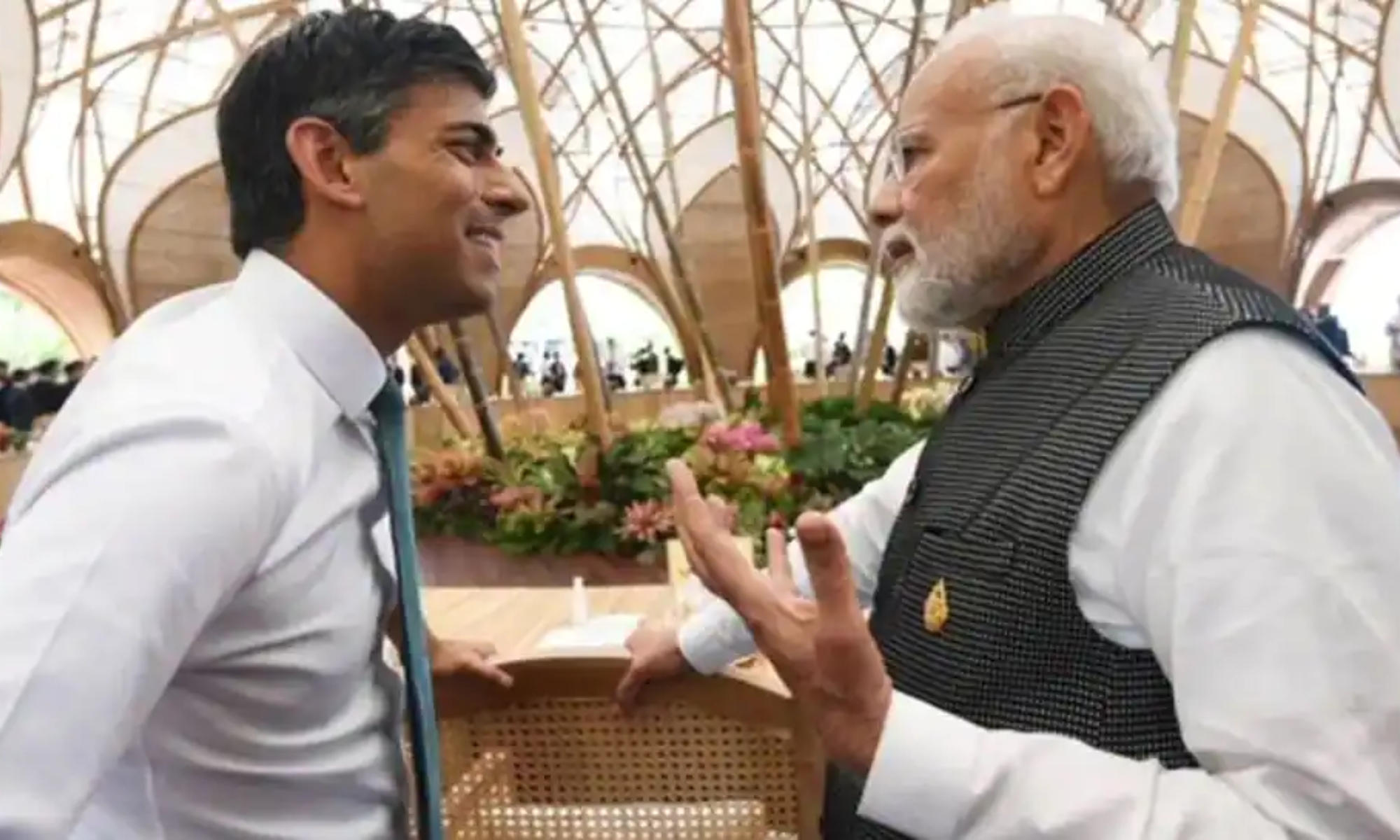 Rishi Sunak approves major visa initiative for Indians: The approval of 3,000 visas per year for young professionals from India to work in the UK has been given by UK Prime Minister Rishi Sunak. The UK-India Migration and Mobility Partnership, which was established last year, is strong, according to the British government, which claimed that India is the first visa-national country to benefit from it.