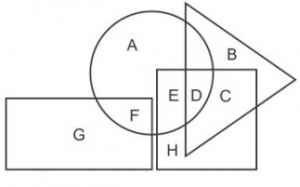 Q5. A series is given with one term missing. Select the correct alternative from the given ones that will complete the series.
ENG, GQI, ITK, KWM, ?
(a) NAP
(b) MZO
(c) MAO
(d) NZP

Q8. If a mirror is placed on the line MN, then which of the answer figures is the right image of the given figure ?

Q9. Which of the following cube in the answer figure cannot be made based on the unfolded cube in the question figure ? 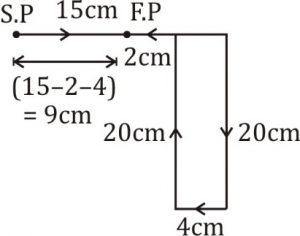 Insect is at 9 cm in East from the starting point. 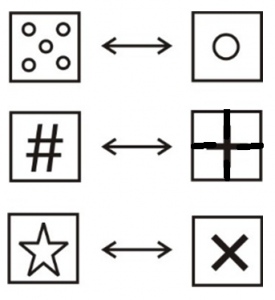