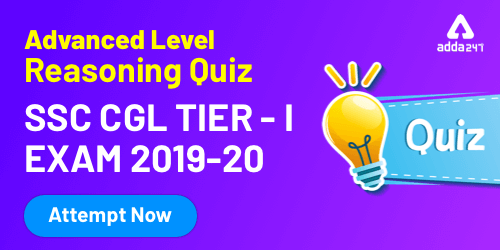 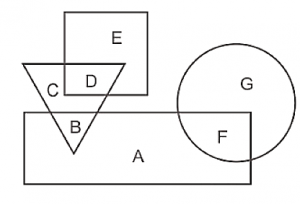 Q5. A series is given with one term missing. Select the correct alternative from the given ones that will complete the series.
SAY, TDD, UGI, VJN, ?
(a) WMR
(b) WMS
(c) WNR
(d) WNS

Q8. If a mirror is placed on the line MN, then which of the answer figures is the right image of the given figure?

Q9. Which of the following cube in the answer figure cannot be made based on the unfolded cube in the question figure? 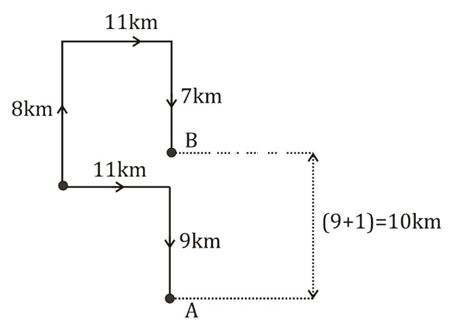 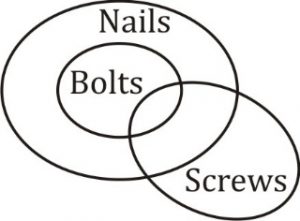 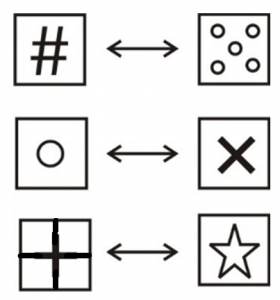 Option (b) cannot be formed