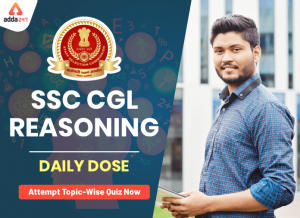 Q2. Two different positions of the same dice are shown. Which number will be at the top if 6 is at the bottom ?

Q4. Three of the following four words are alike in a certain way and one is different. Pick the odd word out.
(a) Groundnut
(b) Mustard
(c) Cumin
(d) Fennel

Q7. Select the combination of letters that when sequentially placed in the gaps of the given letter series will complete the series.
b_bab_bc_abbb_ba_b
(a) cbbac
(b) cbabc
(c) cbbcb
(d) bcbab

Q9. In the code language, VICTORY is written as CIVSYRO. How will TRAITOR be written as in that language?
(a) RATHORT
(b) RTAJORT
(c) ARTJOTR
(d) ARTHROT 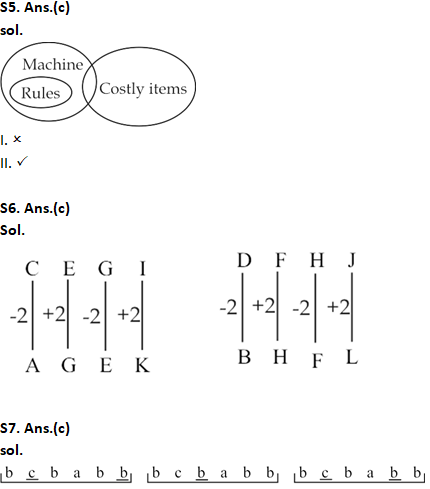 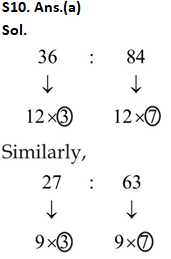