Q2. Select the option in which the given figure is embedded

Q3. A paper is folded and cut as shown below. How will it appear when unfolded ?

Q4. Select the figure that will come next in the following figure series. 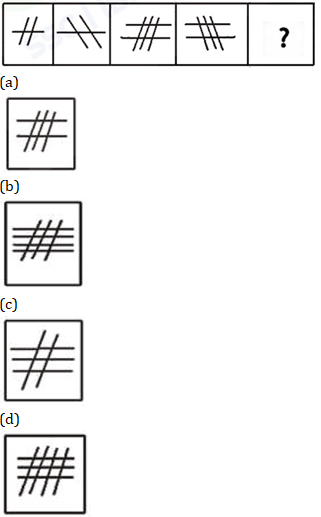 Q7. Three of the following four letter-clusters are alike in a certain way and one is different. Pick the odd one out.
(a) CFIL
(b) GHIJ
(c) MOQS
(d) PSUX 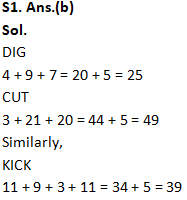 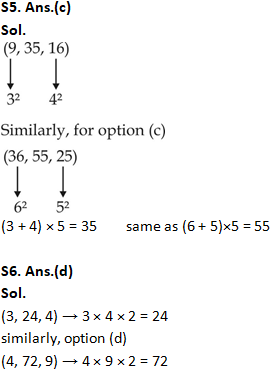 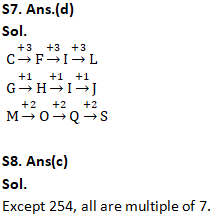 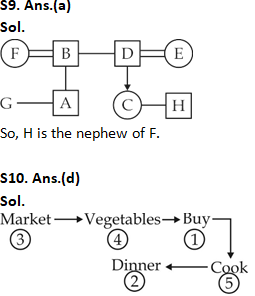