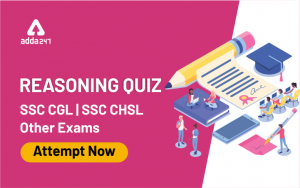 Q1. Select the missing number from the given alternatives.

Q2. A statement is given followed by two conclusions, I and II. Which of the given conclusions can definitely be drawn from the given statement?

Directions (4): Find the missing number/letters/ figure from the given responses.

Q5. If in a code language PARENT is written as BDFGJK and CHILDREN is written as MOXQUFGJ, how is REPRINT written in that code ?
(a) FGBFXGD
(b) BGBFXJK
(c) FGBUXJK
(d) FGBFXJK

Q7. Which answer figure will complete the question figure? 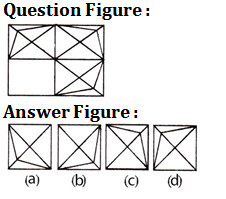 Q8. In the given figure, how many are musical toys?

Q9. A piece of paper is folded and punched as shown below in the question figure. From the given answer figures, indicate how it will appear when opened?

Q10. Which one set of letters when sequentially placed at the gaps in the given letter series shall complete it ? 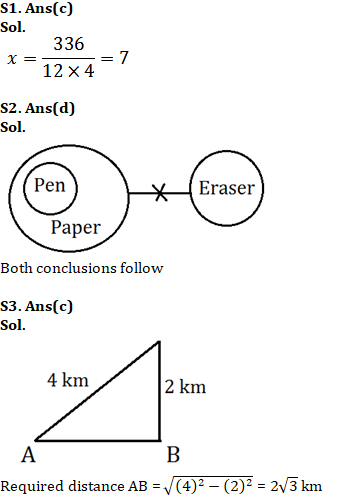 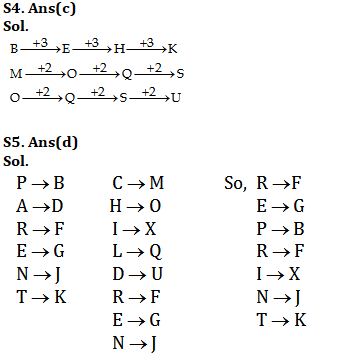