As you all know, the upcoming months are lined up with various important exams like  SSC Translator, SSC Stenographer, RRB ALP, RPF SI and constable  and many more, so we are here to help given exams We are providing  daily reasoning quizzes , practicing. We aim to provide the best study material to our students. Attempt this quiz and check your preparation.

Q4. A series is given, with one term missing. Choose the correct option
A series is given in which a term is unknown. Out of the given options, select the word that will complete the series.
ELFA, GLHA, ILJA, ?, MLNA
(a) OLPA
(b) KLMA
(c) LLMA
(d) KLLA

Q14. Which answer
Which answer will the question shape fill the pattern in question? 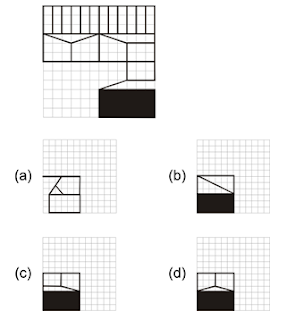 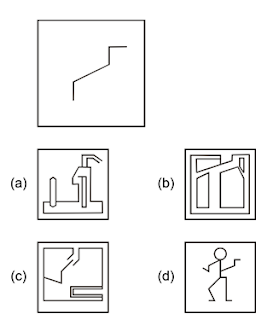 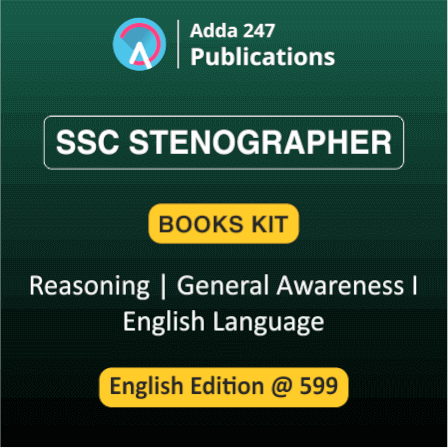 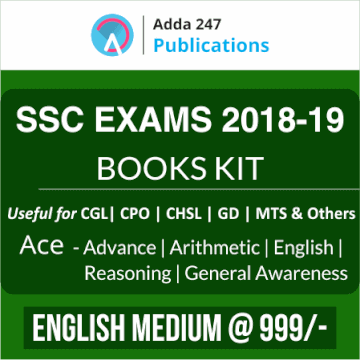