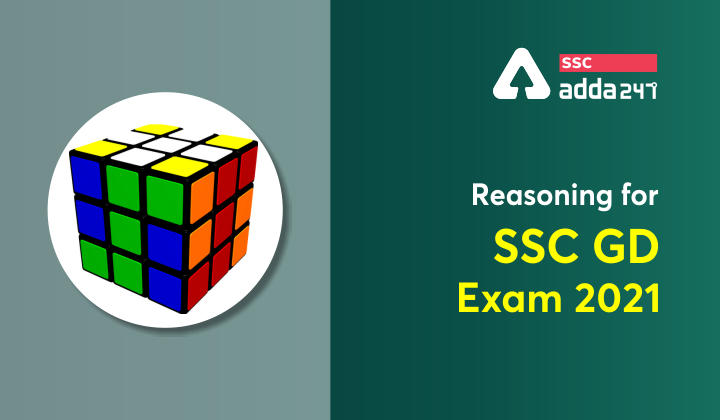 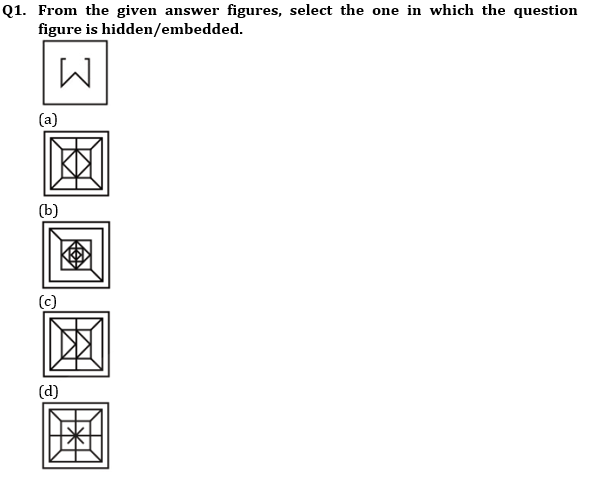 Q3. In the following question, select the odd word from the given alternatives.
(a) Mobile
(b) Computer
(c) Fountain Pen
(d) Television 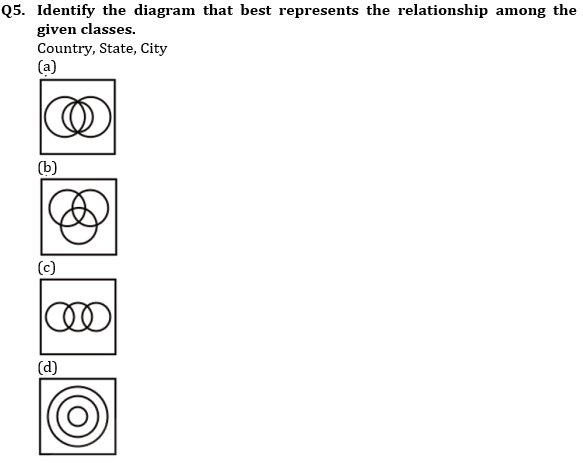 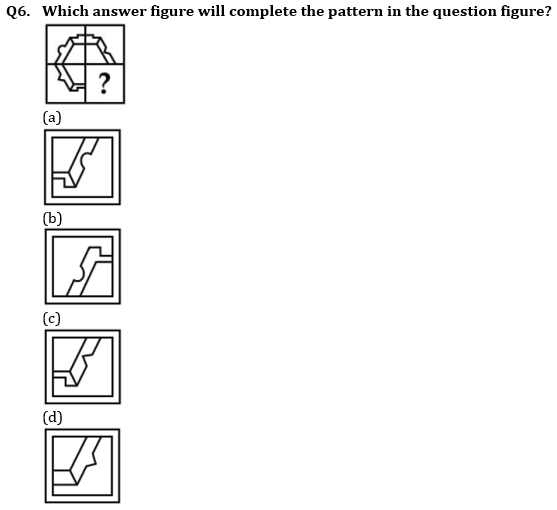 Q9. How many triangles are there in the given figure? 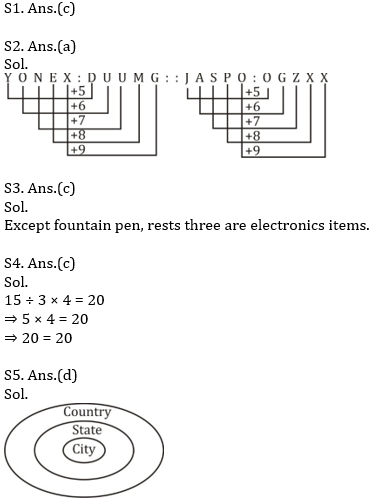