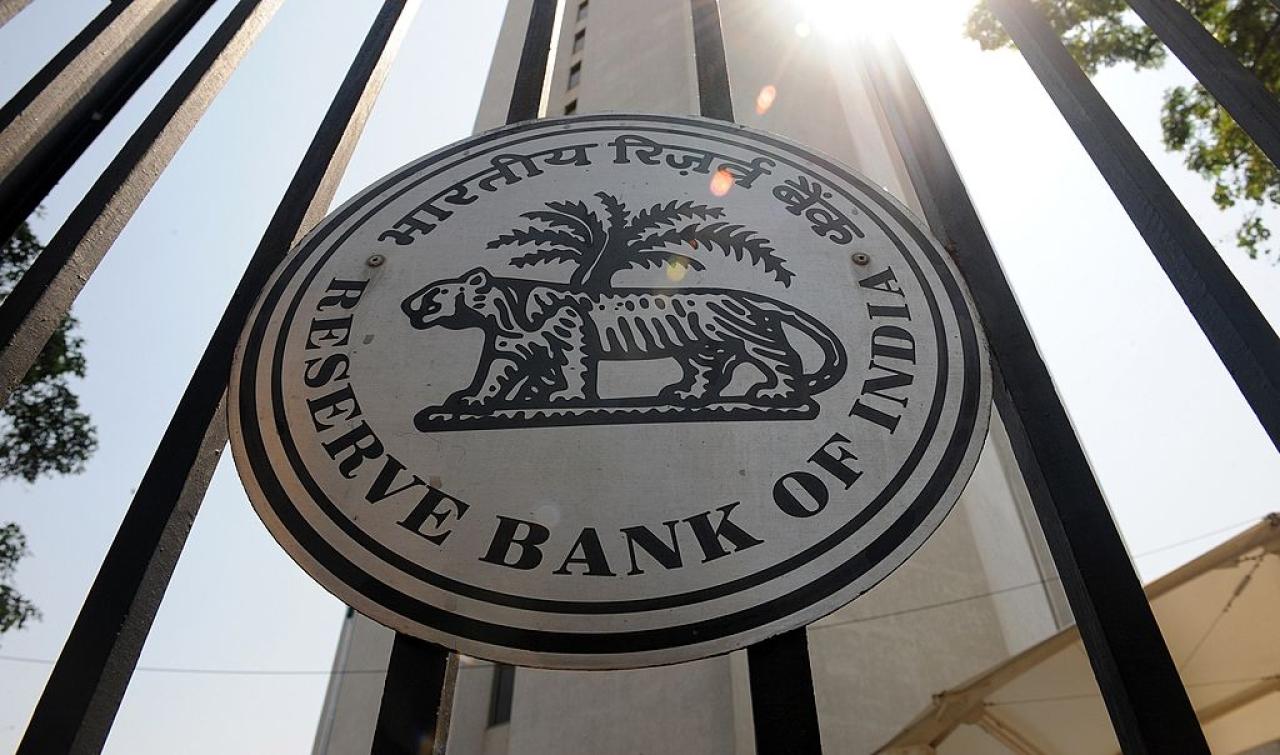 Features of real money like trust, safety, and settlement finality will be offered by the retail digital rupee. The pilot will assess the stability of the complete creation, distribution, and retail use of digital rupees in real time. Based on the lessons learned from this pilot, various aspects and applications of the digital rupee token and architecture would be examined in subsequent pilots, the RBI said.

Eight banks have been chosen to take part in this pilot project in phases. Four banks—State Bank of India, ICICI Bank, Yes Bank, and IDFC Initial Bank—will launch the first phase in four different locations across the nation. Later on, this pilot will include four more banks: Bank of Baroda, Union Bank of India, HDFC Bank, and Kotak Mahindra Bank.