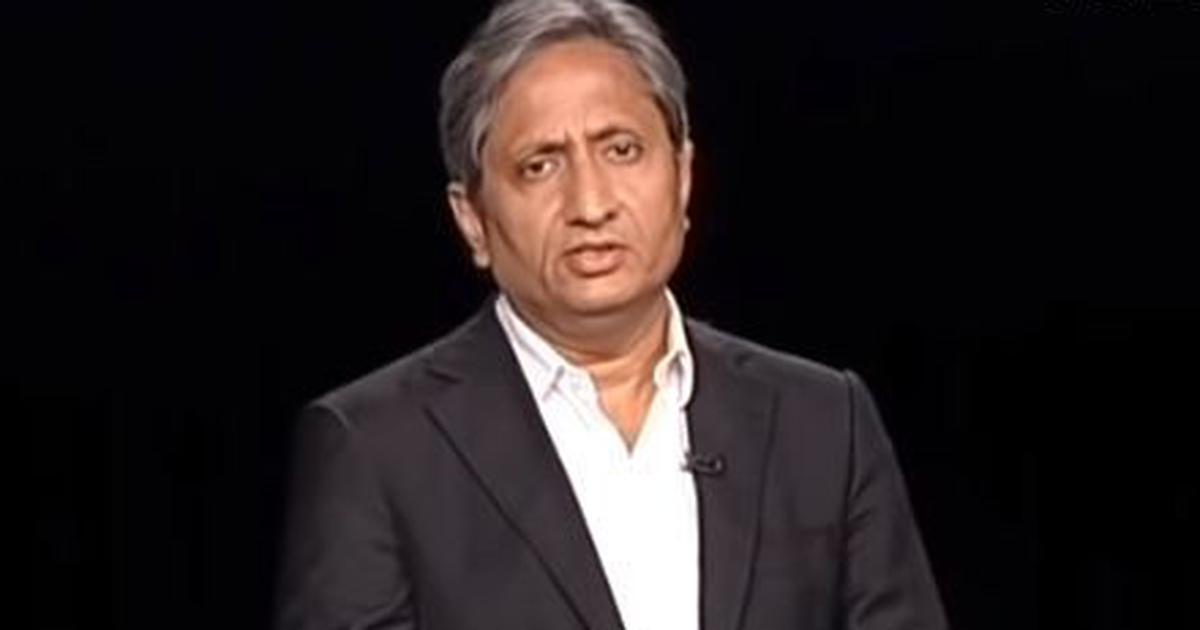 Ravish Kumar resigns from NDTV: Senior journalist Ravish Kumar left the NDTV network. NDTV’s founders and promoters Prannoy Roy and Radhika Roy resigned from their positions as directors on the board of RRPR Holding Private Limited (RRPRH). NDTV stated that the resignation was effective right away in a message sent via internal mail to the channel.

Why did Ravish Kumar leave NDTV?

This action was taken after the Gautam Adani-led Adani Group, a conglomerate with numerous commercial ventures, announced on August 23 that it will launch an open bid in compliance with SEBI regulations to acquire an additional 26% of television station NDTV Ltd. The Adani Group launched their open offer on November 22 and it will be available until December 5, 2022.