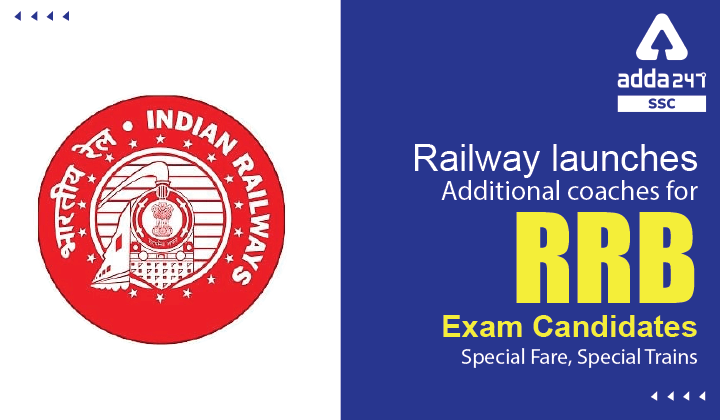 In view of the issues raised by many candidates that their RRB-NTPC exam centres are far away from their home towns, the Railways have decided to launch 60 extra coaches in 46 train services for candidates’ ease across the country.

The Railways made elaborate arrangements in several up and down trains for the convenience of the aspirants appearing for their examinations on May 9 and 10. This has been done to facilitate thousands of candidates who are going to take the Railway Recruitment Board (RRB) examination on 9th and 10th May. Most of these trains will run on May 8 to help the candidates reach their exam centres in the morning and then ferry them home after their exams are over.

In the coming days, more coaches will be added to 26 services, including from Kerala. There will be two additional general coaches on the Intercity from Ernakulam to Bangalore on the 8th and the return service on the 9th.

Candidates can download the detailed PDF released by the Railways from the given link below. 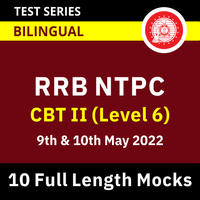