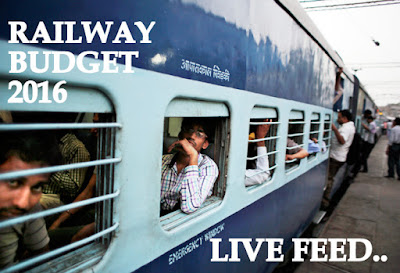 Railway Budget of India also referred as Rail Budget is the Annual Financial Statement of the state Indian Railways, which handles rail transport in India. It is presented every year by the Minister of Railways, representing the Ministry of Railways, in the parliament.
The Railway Budget is presented every year, a few days before the Union budget of India.
The “Acworth Report” led to reorganisation of railways, the railway finances of India were separated from the general government finances in 1924. A practise which continues in independent India to date.
This year, the railway budget will be presented by Suresh Prabhu.