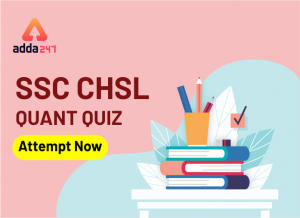 Q1. The given Bar Graph Presents the number different types of vehicles (in lakhs) exported by a company during 2014 and 2015.

Q7. By selling 72 articles, a loss equal to the selling price of 8 articles was incurred. What is the loss percentage?

Q10.The given Bar Graph Presents the number different types of vehicles (in lakhs) exported by a company during 2014 and 2015.