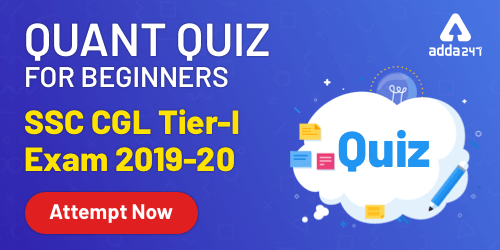 Q4. Fifteen movie theatres having average 600 customers per theatre per day. If six of the theatres close down but the total theatre attendance stays the same, then the average daily attendance per theatre among the remaining theatres is
(a) 900
(b) 1000
(c) 1100
(d) 1200 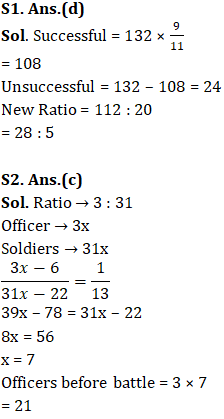 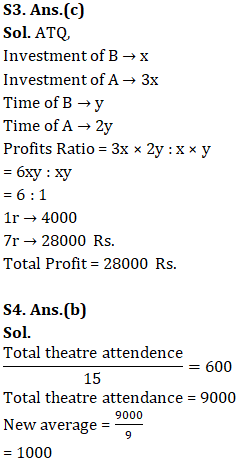 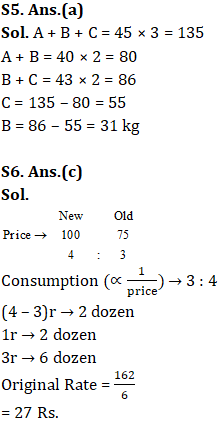 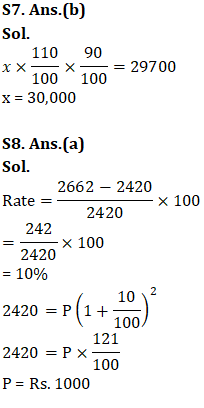 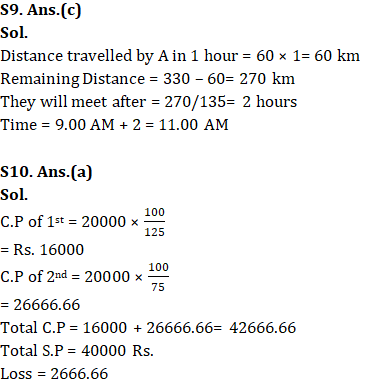 Are You Preparing For SSC Exams? Click Here To Register for Free Study Material