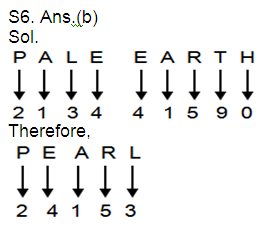 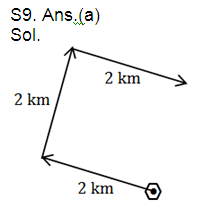 Direction (10): In this question a statement is given followed by four conclusions (a) to (d). You have to consider the statements to be true even if they seem to be at variance from commonly known facts. You have to decide which one of the given conclusions are definitely drawn from the given statement.