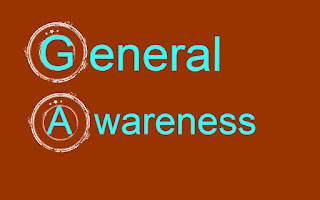 Q4.Who among the following has been appointed the new Coach of the Indian Cricket team by the BCCI recently?
(a) Saurav Ganguly
(b) Anil Kumble
(c) Rahul Dravid
(d) S. R. Kulkarni

Q5.Mission Indradhanush a programme introduced recently in the country by the NDA Government is related to:
(a) Systematic immunization of children against disease
(b) Providing insurance cover to farmers against crop failure
(c) Development of fisheries in rural areas
(d) Development of multiple cropping in hilly region

Q6.Who among the following Indians has been honoured by a special Oscar?
(a) Mahesh Bhatt
(b) Satyajit Ray
(c) Mira Nair
(d) G.P.Sippy

Q9.Which of the following is not guaranteed by Indian Constitution?
(a) Right to Equality
(b) Right of religious freedom
(c) Right to Constitutional remedies
(d) Right to free education for all

Q13._____changes each time it is installed to avoid detection by antivirus software.
(a) Polymorphic virus
(b) worm
(c) logic bomb
(d) trojan horse