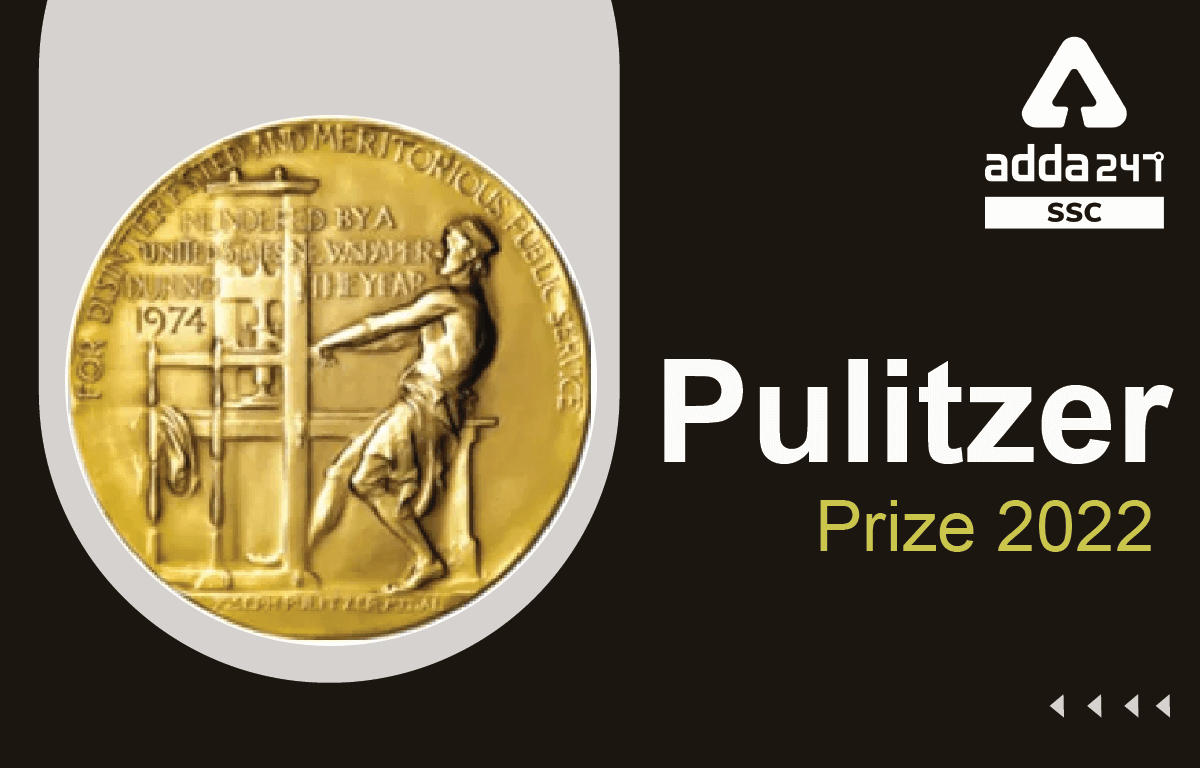 Pulitzer Prize winners in Journalism, Books, Drama, and Music were announced on May 9. The Pulitzer Prize is an award considered the highest national honor for outstanding achievement in print journalism, literature, and musical composition within the United States. This Prize was established in 1917 by provisions in the will of Joseph Pulitzer, who had made his fortune as a newspaper publisher, and is administered by Columbia University.

This year India received four awards for documenting its battle with Covid-19. Danish Siddiqui, Reuters photographer was posthumously awarded a Pulitzer Prize along with Adnan Abidi, Sanna Irshad Mattoo, and Amit Dave for their images of Covid-19 in India. Siddiqui was killed while covering the war between Afghan troops and the Taliban in the Spin Boldak district of Kandahar city last year. 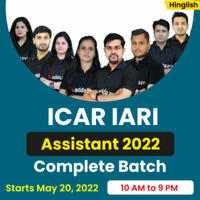 Winners in Journalism and their Awards:

Winners in Books, Drama and Music: