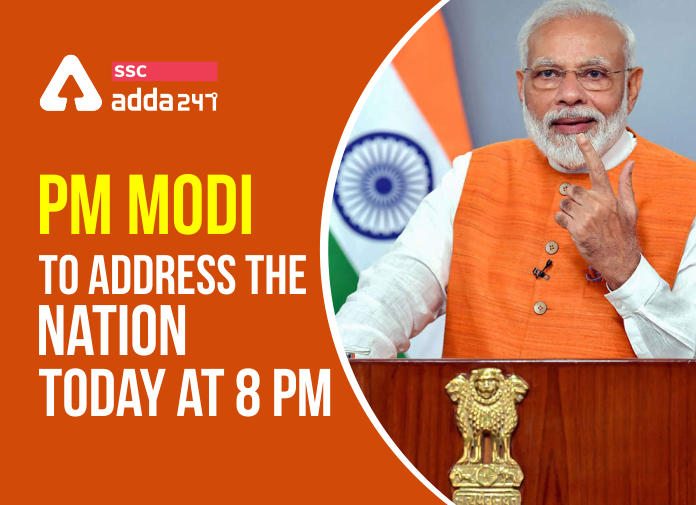 In Monday’s meeting with Chief Ministers, several representatives of states including Maharashtra, Punjab, Telangana and West Bengal requested for the lockdown extension. Whereas other states wanted further easing of restrictions and more say in which districts fall under red, orange and green zones. States including Chhattisgarh, Karnataka, Andhra, Bihar and Tamil Nadu had reservations on allowing inter-state transport, be it rail or air, and wanted to be consulted before any decision is taken. Bihar Chief Minister Nitish Kumar stated that starting rail services “was a mistake” and opinion should have been taken since he was a “former Railways Minister”.