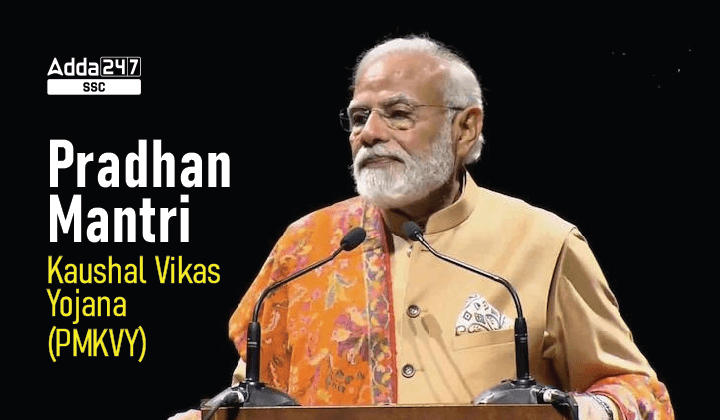 The objective of this Skill Certification Scheme is to enable a large number of Indian youth to take up industry-relevant skill training that will help them in securing a better livelihood. Individuals with prior learning experience or skills will also be assessed and certified under Recognition of Prior Learning (RPL).

Q. PMKVY is the flagship scheme of which ministry?

Ans. PMKVY is the flagship scheme of the Ministry of Skill Development & Entrepreneurship.

Q. PMKVY was launched in which year?