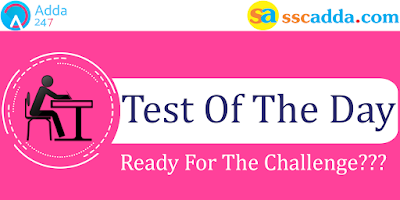 Dear Students, At SSC Adda, we’re making all the possible efforts to make your Studies fun and Interactive. From now onwards every day we provide you a test of 20 questions i.e. Test Of the Day(TOD) which play a vital role in your practice. In TOD, You’ll find all 4 subjects in a single quiz. We wish you Good luck for your SSC CGL /MTS / CPO exams. 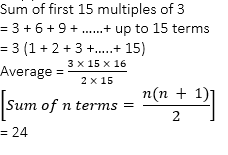 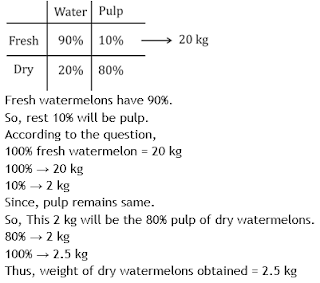 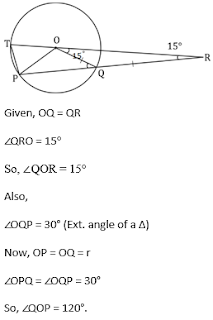 Q5. A shopkeeper buys an article for Rs. 400 and marks it for sale at a price that gives him 80% profit on his cost. He however, gives a 15% discount on the marked price to his customer. Calculate the actual percentage profit made by the shopkeeper. 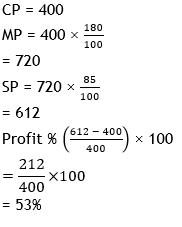 Q6. In this letter series some of the letters are missing which are given in that order as one of the alternatives below it. Choose the correct alternative.
x _ az _ y _ zx _ c _

Q7. If POND is coded as RSTL, how is HEAR written in that code?

The first, second, third and fourth letters of the word are respectively moved two, four, six and eight letters forward to obtain the code.

Q10. Introducing a man to her husband, a woman said, “his brother’s father is the only son of my grandfather.” How is the woman related to his man ?

Only son of her grandfather — Her father;
man’s brother’s father — man’s father.
So, man’s father is her father i.e.. She is the man’s sister.

Smell a rat-begin to suspect trickery or deception.

In black and white- in writing or print.

Stand in good stead-[for something] to be of great use and benefit to someone.

Q16.Cheif minister is appointed by

Q17. The bone of contention between Bahmani and Vijayanagar kingdom was