Beware! Candidates appearing for the SSC CHSL examination as fake appointment letters are being circulated for the appointment to SSC CHSL posts namely Postal Assistant or Sorting Assistant in various government departments and ministries. Candidates are urged to not believe in any fake letter and only rely on the official source. The SSC CHSL 2019-20 application process is going on with 10th January as the last date for registration. The SSC CHSL 2017 final result was declared recently on 20th December 2019 after which selected candidates are waiting for their joining letters by the commission.

Amidst the recruitment and other notifications, it has come to the notice of the Central agency that fake appointment letters with the confirmation of joining in the SSC departments have been received by many aspirants. Press Information Bureau that prevents the spreading of any misinformation has alerted the students via its twitter handle. Candidates are advised to not believe the fake appointments letters and must check their actual status of selection from the official SSC website @ssc.nic.in. It is advisable to check the actual source of any information before spreading or believing it. 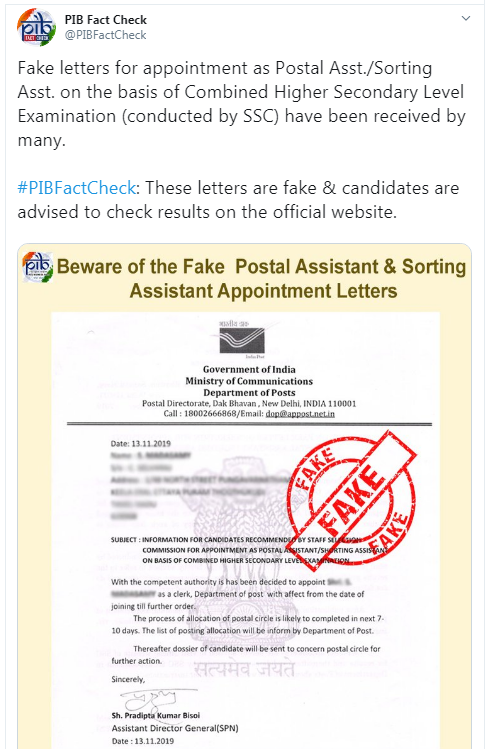 SSC conducts the SSC CHSL examination for the recruitment of posts under various ministries and government departments. The SSC CHSL 2019 examination will be conducted from 16th to 27th March 2020 while the SSC CHSL 2018 recruitment process is yet to be completed by the commission. SSCADDA will keep you updated on the latest information and fake news. Stay tuned for further alerts. 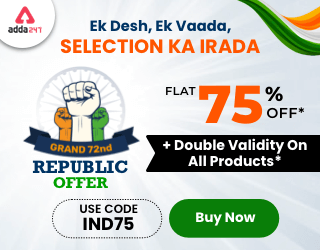 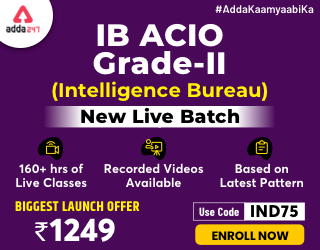