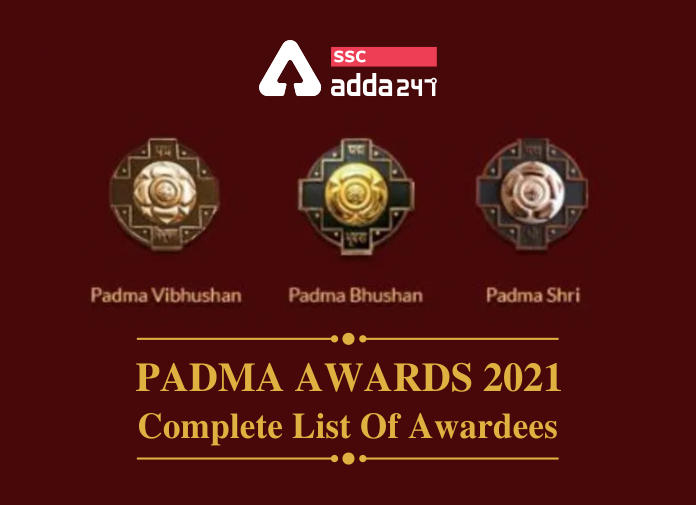 The Padma Awards are the highest civilian honors in India announced annually on the occasion of Republic Day every year. The Padma Awards are categorized into three categories i.e. Padma Vibhushan, Padma Bhushan, and Padma Shri. The Awards are given in various fields according to the achievement of the awardees. The award is presented for art, social work, public affairs, science and engineering, trade and industry, medicine, literature and education, sports, civil service, etc. ‘

The Padma Awards are conferred on the recommendations made by the Padma Awards Committee, which is constituted by the Prime Minister every year. The nomination process is open to the public. Even self-nomination can be made. These awards are presented by the President of India at a ceremonial function held at Rashtrapati Bhawan. This year the President has approved 119 Padma awards, which includes 7 Padma Vibhushan, 10 Padma Bhushan, and 102 Padma Shri Awards. The list includes 29 women, 10 persons from the category of Foreigners and 16 Posthumous awardees, and 1 transgender awardee. 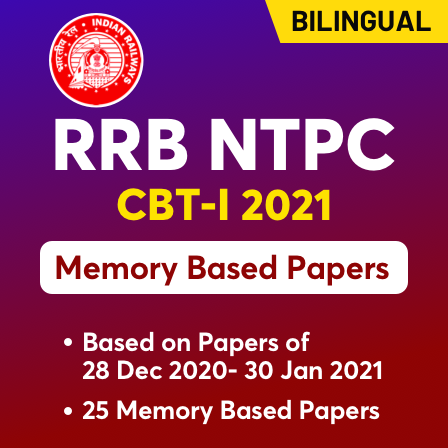