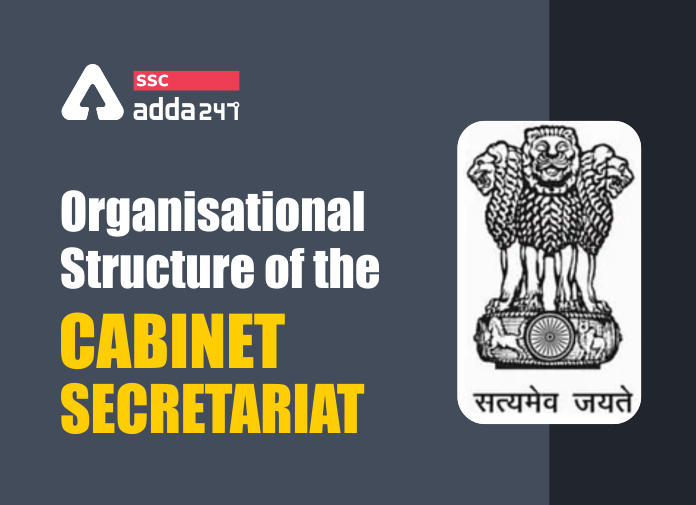 The central secretariat is a collection of a various of ministries and its departments. The cabinet secretariat is a ministry that comprises of more than one department. There is no uniform terminology that describes the segments of the administrative structure of the Union government. A charge of a ministry is alloted to a minister that may include one or more departments. Many large ministries like defence, external affairs, finance and home have more than one department under their charge.

The Internal Hierarchy of The Ministry

The lowest unit of a ministry is the section. It consists of assistants, clerks, ‘daftaries’, typists and peons. Two sections constitute the branch. Branch is is under the charge of an undersecretary who is also known as the branch officer. Two branches form a division that is headed by a deputy secretary.

Superintendents are in charge of their respective sections. They are called section officers and are responsible for handling of important and intricate cases. Their supervisory duties in the manual are numbered as: distribution of work among his staff, training, helping and advising the staff, coordination of work in the section, ensuring prompt and efficient disposal or work in the section and adoption of proper methods for progressing of casesetc.

Assistants work under section officers. Each assistant is allotted a certain number of headings to deal with. His duties as described in the manual are: to examine and put suitable notes and drafts on cases promptly and submit them to his section officer after properly referencing and paging them; to maintain properly the assistant’s diary, standing guard files and other registers; and to keep papers and files it tidy condition.

In the year 1957, Government of India announced a Central Staffing Scheme according to which the senior positions from deputy secretary and onwards are filled through implementation in the following six categories in the central secretariat: