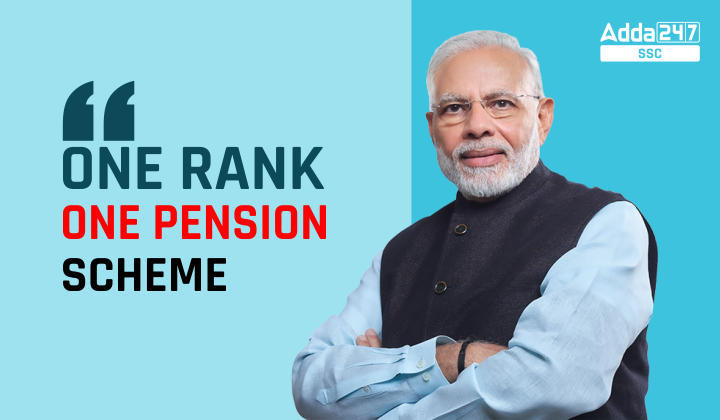 One Rank One Pension

One Rank One Pension 2022: OROP implies a uniform pension for defence personnel retiring in the same rank with the same length of service, regardless of their date of retirement. Before the implementation of One Rank One Pension Scheme, the computation of pension was linked to the pay drawn by the personnel in a particular pay scale at the time of his/her retirement. Pay scales are revised to the higher side generally on the recommendation of Pay Commissions as such the personnel retiring after the revision of the pay scales got more pension than those who had already retired  hence the gap remained in the pension of the past and present retirees.

One Rank One Pension Scheme

OROP bridges the gap between the rates of pension of current and past pensioners at periodic intervals. The scheme was implemented with retrospective effect from 1st July 2014 with 2013 as the base year. The benefits of revised OROP would also be extended to family pensioners including war widows and will encourage young people to join the armed forces

The Union Cabinet on 23rd December 2022 approved revision of the ‘One Rank One Pension’ scheme for defence personnel and family pensioners. As per union minister Anurag Thakur, earlier 20.6 lakh pensioners get benefitted from this scheme but after the latest amendments 25 lakh pensioners will be benefitted. This will cost government around 8500 crores. This is also made clear that arrears related to pension from July 2019 to June 2022 will also be paid by the government. The total expenditure which the government have to bear to pay the total arrears is around 23,638.07 crores.